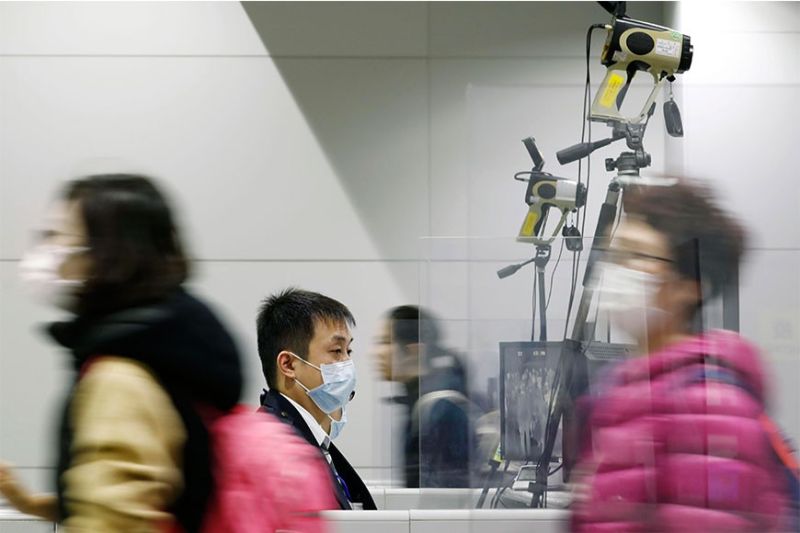 POSSIBLE IMPACT. Philippine authorities have suspended flights from Wuhan, China, where the 2019 novel coronavirus orginated, to the Philippines. The property sector is on a wait and see mode on its impact on real estate sales in the country, boosted by Chinese buyers in recent years. (AP Photo)

THE real estate industry is on a wait and see mode on the possible impact on property sales of any entry ban on Chinese tourists in the country.

This develops amid the escalating fears on the spread of the 2019 novel coronavirus (2019-nCoV), which originated in China.

The Chinese are growing as among the strong buyers of properties in the Philippines. They are also now the country’s second largest source of foreign arrivals.

A ban on Chinese visitors might affect sales of condominium units and other properties.

“From what we hear on the ground, when the Chinese tourists visit the Philippines or go to Cebu and then they enjoy the lifestyle, they will decide to buy condominiums,” said Joey Bondoc, senior research manager at Colliers International Philippines.

However, Bondoc didn’t see an immediate impact of a ban on Cebu, particularly as only those tourists from Wuhan, China—the epicenter of the virus outbreak—are restricted by the Bureau of Immigration.

While Cebu is connected via air to several mainland Chinese cities, there is no direct flight from the province to Wuhan.

“For the Chinese who are already established or staying here, there will still be stable demand from them. But the additional and new tourists that will be a potential market will really be affected,” he said.

The 2019-nCoV has already killed more than 80 people in China and infected thousands in that country. The deadly virus has since spread to several countries in Asia and other regions, raising concerns on its eventual economic impact.

Bondoc feared a significant impact if China will eventually rule a total restriction to its citizens to travel outside the country.

“Once the travel ban is widened or expanded, that’s when we will see an impact on the hotels and properties in Cebu,” he told SunStar Cebu.

In 2019, China was the second top foreign source market in Central Visayas with 621,993 tourists, up 44.28 percent from 2017’s 429,306 visitors, data from the Department of Tourism showed. Last year, Chinese tourist count in region reached over 700,000, according to the Chinese Consulate in Cebu.

“So the demand from the Chinese will still continue but the additional demand that comes from tourists will definitely be affected because it also depends on the Chinese government if they will now bar all Chinese from traveling outside,” he said.

Based on data from Colliers, Metro Cebu’s condominium stock reached 38,800 units in 2018, 16 percent higher compared to 33,325 units in 2017 as it continues to enjoy a growing landscape of developments.