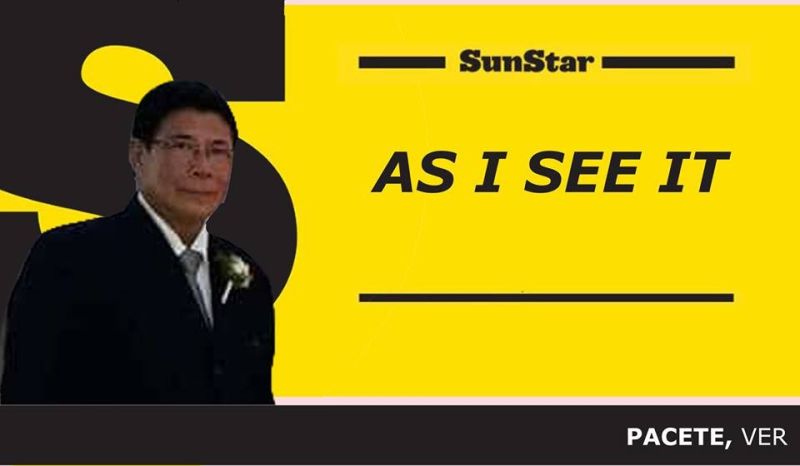 POLICE Lieutenant Colonel Jovie Espenido called Bacolod a “shabulized city”. For the city officials, good-natured citizens, investors, future investors, chamber of commerce, tour operators and even to “hombres de calle”, this is a pain in the butt.

To the majority of the Bacolodnons, Bacolod is “Clean and Green” awardee, “Most Highly Urbanized City”, “The Best City to Live In”, the haven for the investors, the “City of Smile”, the “Home of Masskara Festival” (world-renowned) and the capital city of Negros Occidental. Many appetizing names could still be attached to Bacolod.

Some believe that PLC Espenido has his information, data and statistics to back him up. We would like to be convinced that our government agencies have strong intelligence network to back up the claim of PLC Espenido. We are convinced that the PNP has ‘moles’ in the illegal drug domain.

Mayor Bing confirms that crime volume in Bacolod has lowered that he ever gave credit to the job well done by Colonel Henry Biñas, BCPO director. All police stations have positive accomplishments on illegal drugs, but the operation of illegal drugs in Bacolod is still there. The volumes of

“shabu” being circulated are worth millions of pesos.

Bacolodnons are asking, “If our policemen have apprehended bigtime shabu dealers, aren’t they asking them who are provides them the supply? Where did the supply come from? Who are the other persons involved? Are the drug dealers protected by some policemen, local politicians, or some legitimate businessmen in Bacolod?”

We know that police investigators have their “unique way” of getting the right answers. If they have the “right answers”, are they providing our public officials the valuable pieces of information? If it has been done, we are expecting a flammable statement of condemnation from our mayor, vice-mayor and the councilors.

The number of unsolved killings in Bacolod is also very alarming... the death of a brother of the former councilor (businessman), the church goer in front of Redemptorist Church (businessman), a Muslim businessman at 888 and some other not-so-popular figures in Bacolod. Recently, we have abduction followed by execution. All these have been alleged as drug related incidents. Our PNP is saying that they are seriously investigating the cases but this investigation could take a long time.

There are speculations that these killings (or some) have been caused by illegal drug rivals, vigilantes, organized crime groups, or even by the agents of persons in authority. We don’t want to believe this because Bacolodnons have the taste for style and good life. Many of us are Christians and we want to live in peace and unity with our Muslim brothers.