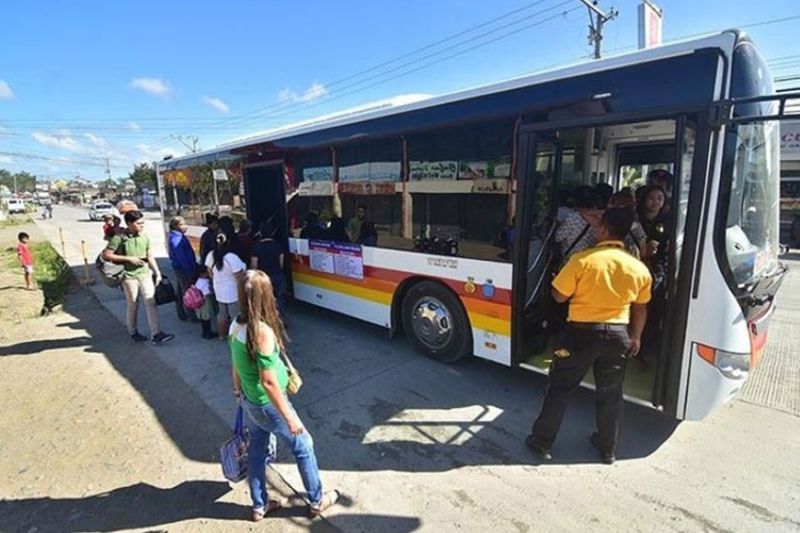 DESPITE massive resistance of drivers and operators on the transport modernization program of the city government, the Land Transportation Franchising and Regulatory Board (LTFRB) Davao said that the High Priority Bus System (HPBS) project will still push through.

In an interview with LTFRB-Davao director Armand Dioso, he said that during their consultative meeting with drivers and operators in the northern part of the Davao City on Friday, January 24, in Barangay Bunawan, they have already anticipated opposition on the planned modernization in the city.

Dioso said such reactions are valid considering that these individuals will be losing their source of livelihood.

Based on their record, there are about 7,000 public utility jeepney (PUJ) units in the city owned by some 6,600 operators. Assuming that each jeepney has two drivers, the affected individuals could reach around 21,000.

HPBS is one of the projects the city government of Davao is pushing to modernize the transportation system of the city and address the growing need for the mass transit system to solve traffic congestion, giving commuters a more convenient and comfortable ride going to their destination.

Davao City Mayor Sara Duterte-Carpio has been pushing for the fully implementation of the Davao City Transport Modernization Project this year.

“Actually, of course, talagang may [opposition] kasi mawawalan sila. They would be ripped off of their livelihood na mga driver na mamasahero. Pero at the end of the discussion naman, nagsasabi naman sila na if this is the program of the city, then we will respect it. Ganon naman ang ending nila,” Dioso said.

In an effort to alleviate the concerns of drivers and operators, Davao City government has rolled out the social compensation packages under the High Priority Bus System (HPBS) for the affected individuals.

They have five packages offered coming from Department of Labor and Employment, Department of Trade and Industry, Technical Education and Skills Development Authority, Commission on Higher Education, and the Department of Health.