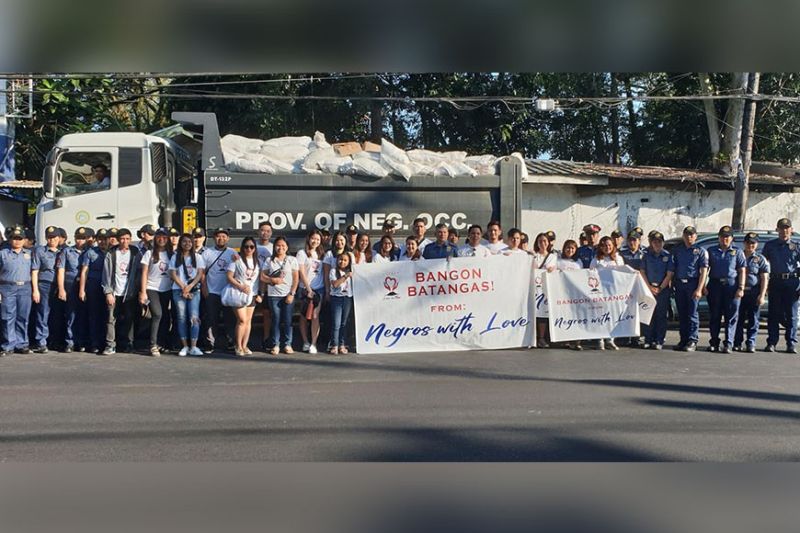 The initiative to collect relief goods from various government and non-government organizations started out as an effort by a group of individuals which eventually grew to an organized endeavor to help Volcano eruption victims.

Nocppo headed by Police Colonel Romeo Baleros, provincial director, were able to accumulate goods such as clothes, toiletries, rehabilitation toys for kids and other necessary items.

Baleros, a native of Taal, Batangas thanked the benevolent volunteers in behalf of the affected people in Batangas. He added that the organizers of the project are indeed elected officials who chose to serve rather to be served. (TDE)