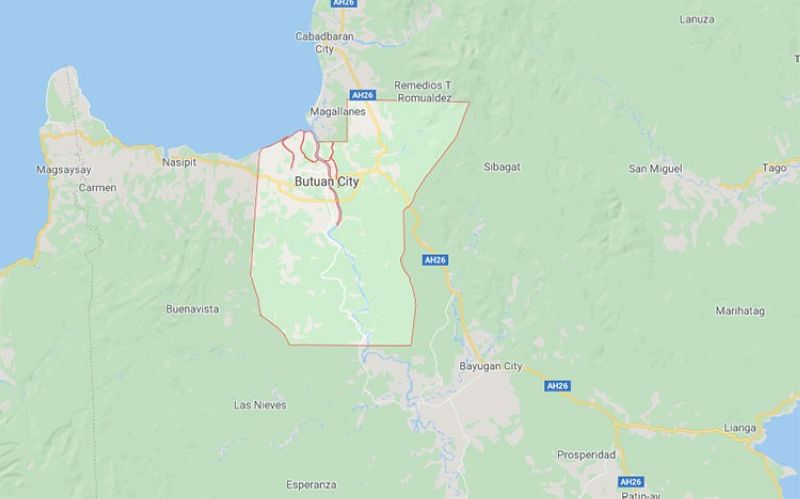 BUTUAN CITY -- A 37-year-old online trafficker was sentenced to life imprisonment for streaming live the sexual abuse of children in exchange for money from online child sex offenders abroad.

On April 26, 2018, Jessa was arrested in Butuan City by members of the Philippine National Police (PNP)-Women and Children Protection Center (WCPC). During the operation, six minors -- three boys and three girls whose age ranges from 3 to 14 years -- were rescued. All of them are Jessa’s children.

In April 2019, Andrew Whiddett, a British man who paid and directed Jessa to abuse children online, pleaded guilty in the UK to streaming live offenses and making indecent images of children. He was arrested in October 2017 in Heathrow Airport.

“Osec (online sexual exploitation of children) is a global crime that can be deterred by a coordinated global approach to law enforcement,” said lawyer Reynaldo Bicol, director of the International Justice Mission (IJM)–Manila Field Office.

This coming March 16 and 17, the Inter-Agency Council Against Trafficking (Iacat) and IJM will hold a conference called Global Resolve Against Online Sexual Exploitation of Children. This conference aims to strengthen the international community’s response to the most urgent form of child sexual exploitation. It will assemble key stakeholders from around the world to learn about the issue of Osec, the Philippine government’s response to the crime, and emerging practices for successful government and community-based intervention.

The conference also presents participants the opportunity to network with others from across a wide range of sectors (government, law enforcement, NGOs, corporations, etc.) who are also engaged in fighting Osec and develop an action plan to combat this crime together on a variety of different fronts.

The operation that led to her arrest and the rescue of her victims was spearheaded by the WCPC-Anti-Trafficking in Persons Division in Camp Crame and WCPC-Mindanao Field Unit. It was also supported by the Regional Cybercrime Unit-Caraga, the Regional Inter-Agency Council Against Trafficking-Caraga, the Department of Justice Regional Anti-Trafficking Taskforce, the Department of Social Welfare and Development regional office, and IJM.

So far in IJM-supported cases, 78 persons have been convicted in the Philippines for Osec since 2011. IJM has supported Philippine law enforcement agencies in operations leading to the arrest of 242 Osec perpetrators and the rescue of 595 victims and children at-risk across the country.

Osec is a crime that violates the Anti-Trafficking in Persons Act or Republic Act (RA) 9208 (as amended by RA 10364), which comes with a maximum penalty of life imprisonment and a fine of P2 million to P5 million pesos. Typical Osec offenses also violate RA 10175 (Cybercrime Prevention Act of 2012), RA 9775 (Anti-Child Pornography Act of 2009) and RA 7610 (Child Abuse Law).