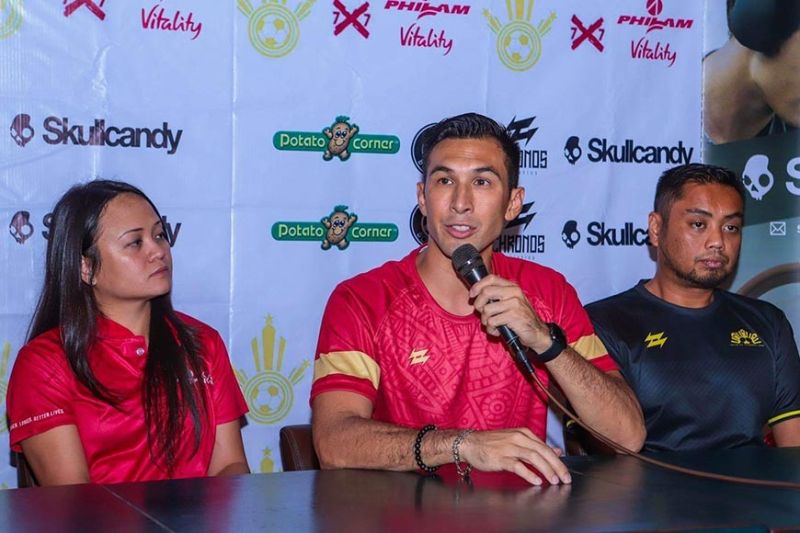 He said Del Rosario, who founded the 7s Football League, which aims to provide premier competition to footballers, groom players for possible international tournaments and develop talents from the grassroots level, will be in Davao City to meet with coaches and players who will be joining the 7s tournament here.

Davao City, which has several active football clubs and associations, has produced several football players to the national football teams, for elite and youth.

Regular football competitions organized by DSRFA, clubs and personalities over the years, have spurred interest of Dabawenyos and raised the level of competition in the city. (MLSA )