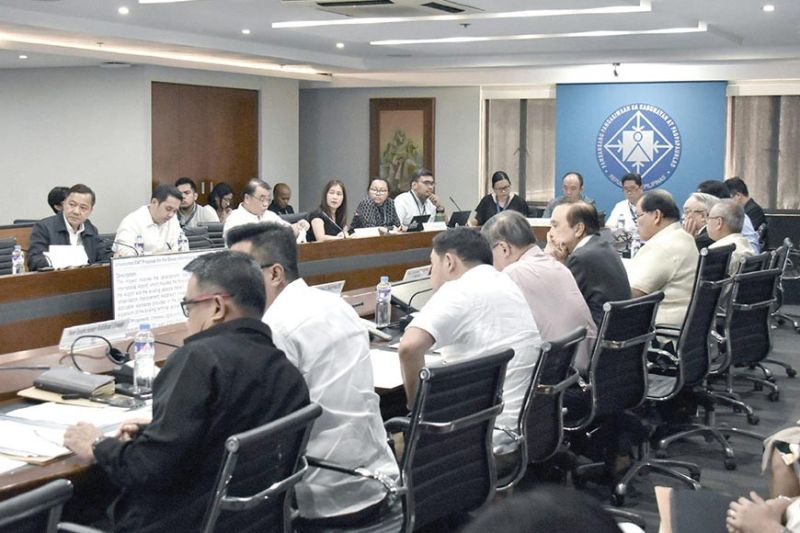 THE proposed fourth bridge linking Cebu mainland and Mactan that would cost P76.41 billion has been endorsed by the National Economic and Development Authority (Neda) Board as among the projects for Official Development Assistance (ODA).

Another major Cebu infrastructure project, the monorail, is scheduled for evaluation by the Neda-Investment Coordination Committee (ICC) after the Department of Transportation completed the submission of the proposal.

This was made known by the Office of the Presidential Assistant (Opav) in a press statement sent to newsrooms on Wednesday, Jan. 29, 2020.

Neda posted on its website on Jan. 29, 2020 its confirmation of P547.6 billion worth of projects for ODA, including the Cebu-Mactan 4th Bridge.

The fourth bridge and the Coastal Road Construction Project (New Mactan Bridge Construction Project) that will be implemented by the Department of Public Works and Highways are aimed at improving the capacity of the existing road network in Cebu and facilitating faster movement of trade, people, and convenience in Metro Cebu.

The project involves the construction of a 3.3-kilometer bridge with an elevated viaduct of 3.385-km., with two lanes in each direction.

It also includes the construction of a 4.9-km. four-lane coastal road with a 4.751-km. elevated viaduct. Interchanges will be built at the linkage between the two projects in Mandaue City.

The other projects approved by the Neda Board are the Metro Rail Transit (MRT) 4, Edsa Greenways Project, and six other new projects.

Meanwhile, Presidential Assistant for the Visayas Secretary Michael Lloyd Dino said that during the meeting with Socioeconomic Planning Secretary Ernesto Pernia, the Neda chief met on Saturday, January 25, 2020, in Manila to discuss the project.

“The documents pertaining to the monorail project have been submitted to Neda after DOTr completed them,” Dino said

Dino said that by the second or third week of February, the Neda-ICC Technical Board will review the project then submit it to the Neda-ICC’s Cabinet Committee.

“Secretary Pernia, who also happens to have a Cebuano blood, wants to fasttrack Cebu’s monorail project, seeing it as an urgent need for Cebuanos,” Dino said. (MVG)