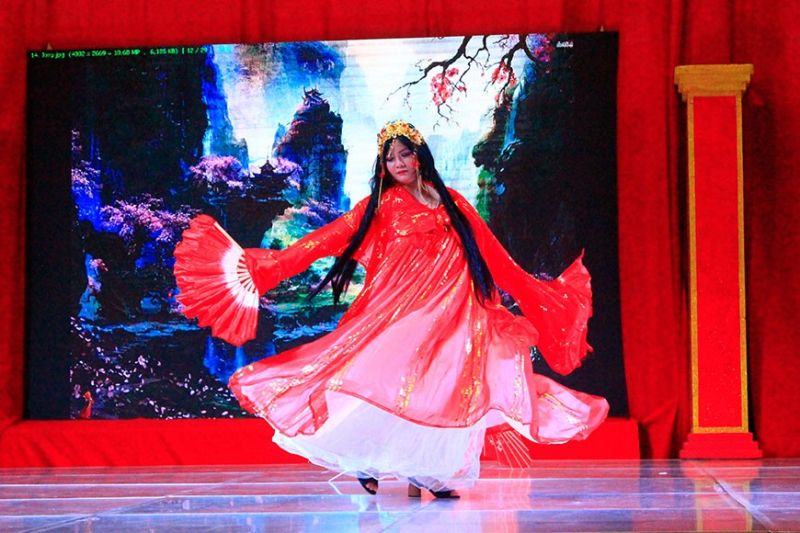 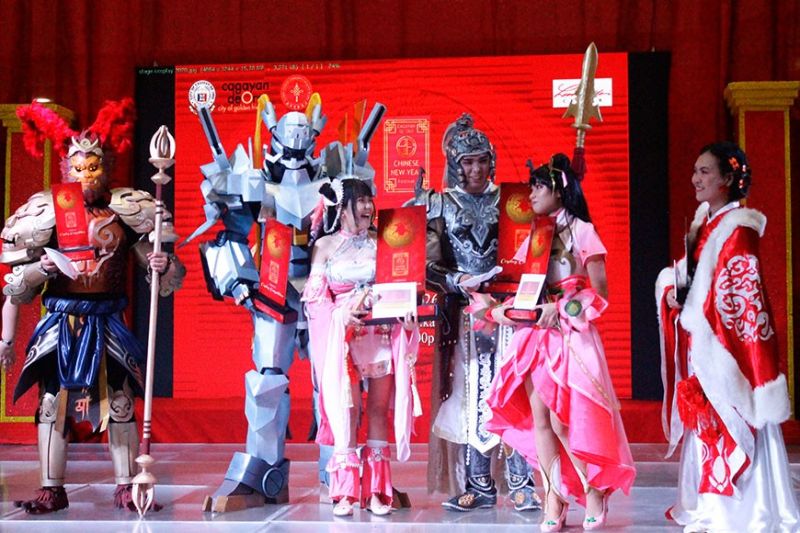 A total of 23 cosplayers from Cagayan de Oro and Davao were in full Chinese character-inspired costumes from various movies, anime/donghua, c-dramas and games.

There were also male cosplayers who dressed up like Bruce Lee and Jackie Chan who showed off their skills in martial arts like the characters they portrayed.

"We were quite strict with our guideline, we even gave references for where to get the characters for their cosplay so we really gave them the reference materials for that. That's why this year, we're happy to note that everybody were in really Chinese cosplay," said Chedilyn Aissa Dulguime, the City Tourism and Cultural Affairs Office officer-in-charge.

According to Dulguime, the preparation for this year's Chinese Cosplay Competition were short as the celebration of the Chinese New Year was early. However, they were glad that several cosplayers were in attendance, as even those from outside the city have joined in the celebration.

"We only had like three weeks' notice to the public inviting them to join and yet we were able to get contestants as far as Davao," Dulguime said.

The Chinese Cosplay Competition was divided into two categories: the Armor Category, which was participated by five cosplayers; and Cloth categories, with 18 cosplayers.

Each category will have three winners, wherein the Cosplay Masters received P10,000 (cloth) and P15,000 (armor) cash prize and trophy.

According to Dulguime, there is huge possibility that the fourth season of the Chinese Cosplay Competition will be done in 2021.

"That's certainly is a big possibility considering the interest that we have had in coming up with 23 contestants and participants in such short notice," Dulguime said.

The Chinese Cosplay Competition is one of the highlight events in this year's Chinese New Year celebration of the city. Others were the ceremonies and fireworks on January 25 and the Spring Festival Dragon Boat Race on January 25 and 26.

"We're very happy that everything went well and we'd like to thank the Filipino-Chinese Community in Cagayan de Oro and everyone we worked with for the entire week. So we're really grateful to everyone," Dulguime said.