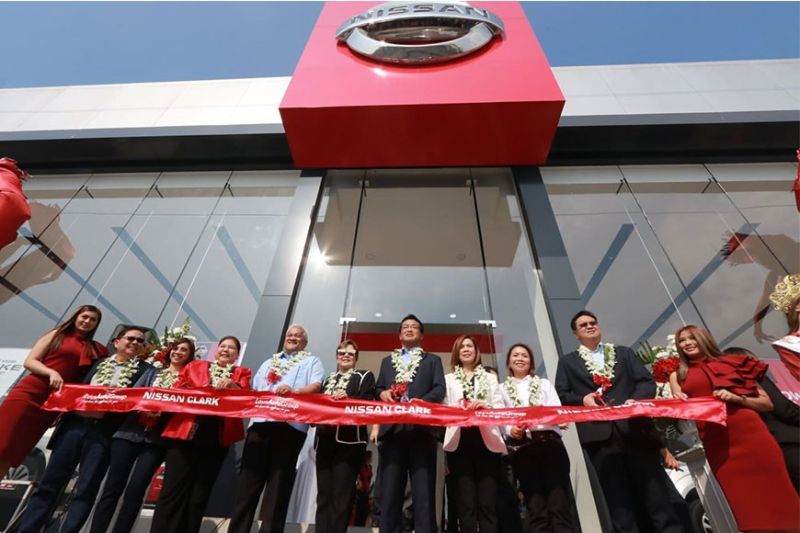 Located at the LGC Automotive Services Building here, the Nissan Clark is the newest dealership under the LAG.

She said the new Nissan Clark is well-positioned and is expected to contribute to the development of Clark Freeport. She added that they aim to deliver utmost satisfaction to their customers with topnotch products and excellent customer care.

“Nissan shares with LAG the commitment to enrich people’s lives and to continue to serve our customers better,” Najima said during the inauguration ceremonies.

CDC president Manankil and DOTR Assistant Secretary Pastor both congratulated the LAG for their new dealership.

LGC chairman Lisset Laus-Velasco shared that the Nissan dealership under the LAG started in 2010 with Nissan Bataan.

“At the onset of 2020, the new Nissan Clark is a manifestation of our desire to reach out further to the thousands of Nissan lovers across the region,” Laus said.

“With the long facade, customers can have better visibility of the products in the showroom,” Laus said.