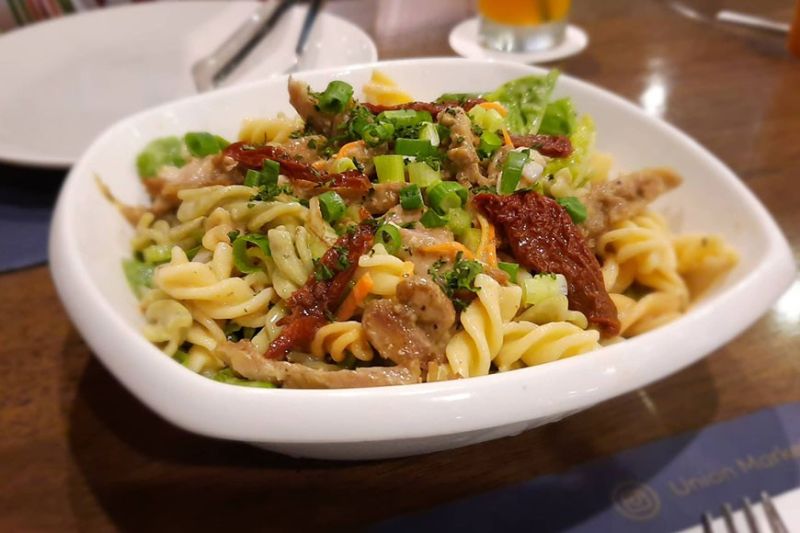 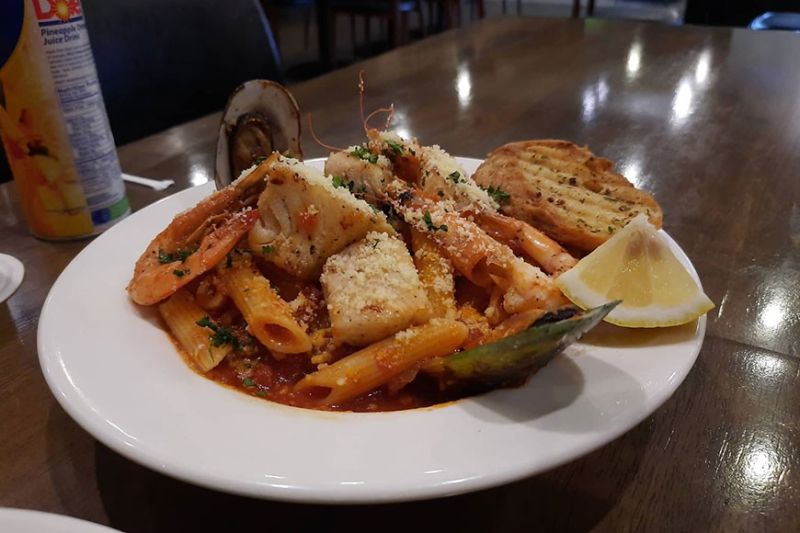 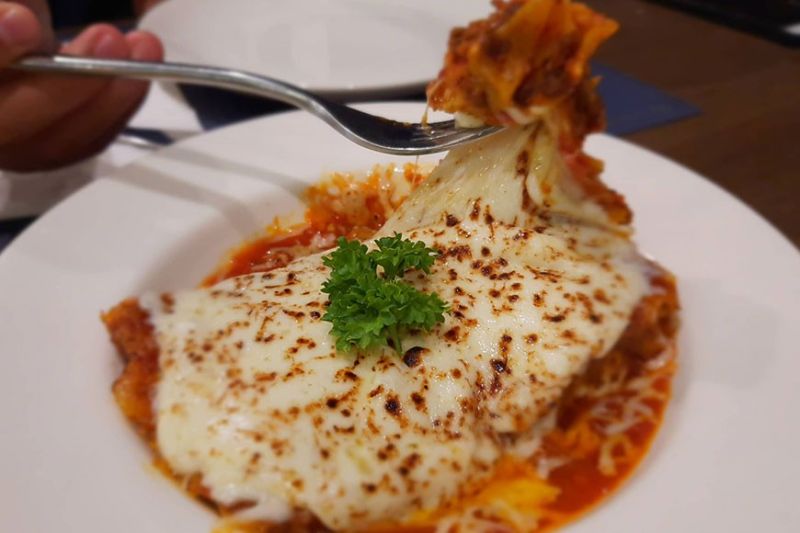 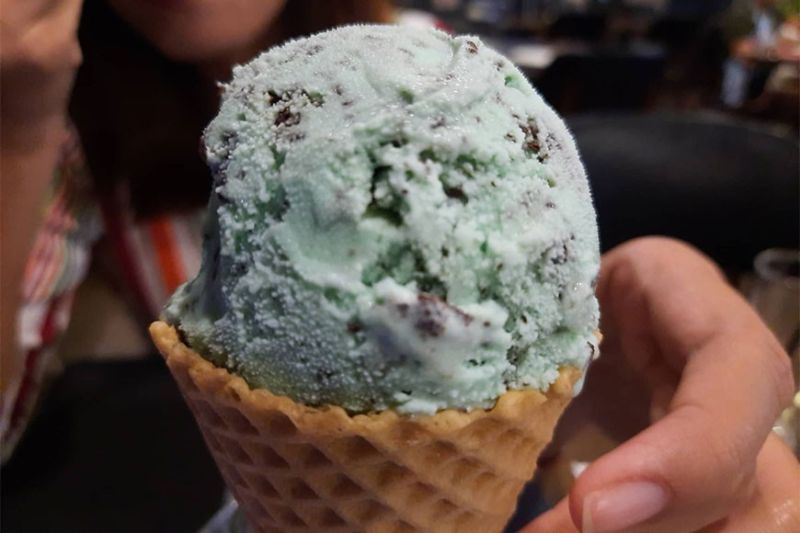 SINCE Azuela Cove opened its doors to the public, different local and national restaurants decided to follow suit. Almost immediately that junction where J.P. Laurel Avenue and R. Castillo St. meet was transformed into a haven of good food choices for the Dabawenyos living up north of the city.

It was as if these restaurants and cafes were curated to cater to the liking and the needs of their market. Japanese food? Pastries? Coffee? Pasta? Filipino? It’s almost already complete there in the compound.

On our last visit at Azuela Cove to celebrate a birthday, we decided to visit Union Market. Known to offer a gustatory fusion of French, Spanish, and Filipino specialties, the restaurant speaks for itself as far as first impressions are concerned. The dark-colored interior walls and beige blinds speak of privacy and a serene food experience.

We decided to indulge in their different choices of pasta and went for Beef Lasagna and Penne Marinara. We also had the Fusilli Chicken Salad before the main course.

I’m not a big salad fan but when the Fusilli Chicken Salad was served, it was difficult to resist. The chicken was tender, the pasta al dente, and they added an extra topping which looked like dried plum or a raisin which was sweet enough to complement the chicken, the pasta, and the lettuce. The green, which defines and decides whether or not the salad is a 10 or not, was also as perfectly fresh.

The Penne Marinara is an honest seafood experience with seashells, fish, and shrimps in one plate together with tomato-savored penne.

But the Beef Lasagna was a revelation. It was the best beef lasagna I’ve tasted in a while. After the first bite, it was a question of “Was that dried fish? Dried sardine? Smoked fish?” It was tasty. There were so many things happening in my mouth, the burnt edge of the lasagna contributed to the good, flavorful experience.

And if that weren’t enough, we decided to also try their Mint Chocolate Baskin Robbins Ice Cream. Great decision.

P.S. The service was also so good, they’re giving a complimentary birthday cake slice for the celebrant as a surprise.