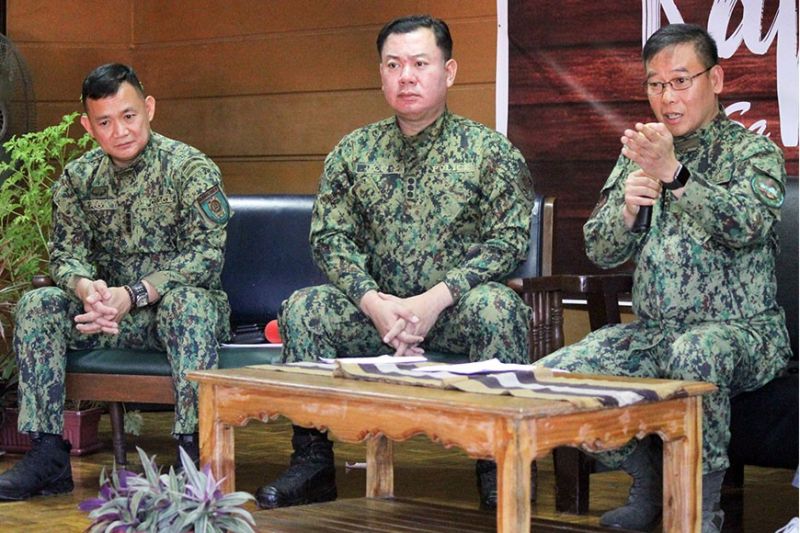 CORDILLERA’S eighth top most wanted person and La Trinidad’s third most wanted were arrested by joint police operatives of Benguet and Cordillera.

Jhey Cayas Genove, 19, of Itogon, Benguet, considered as the region’s number eight top most wanted person, was arrested for two counts of rape on January 24 by virtue of a warrant of arrest with no bail recommended.

Sullera was arrested on January 28 by virtue of a warrant of arrest in violation of RA 9262 or Anti-Violence Against Women and Their Children Act of 2004 with recommended bail of P80,000.

Police Colonel Elmer Ragay, Benguet Provincial Police Office (PPO) provincial director, lauded the operating elements for the success of the operation and further stated that the arrest of wanted persons will serve as a warning that fugitives of the law have no place in the province.

Ragay added Benguet PPO’s arrest rate will continue as more operations are being conducted against lawless elements and absconders with the stern implementation of the campaign against wanted persons.