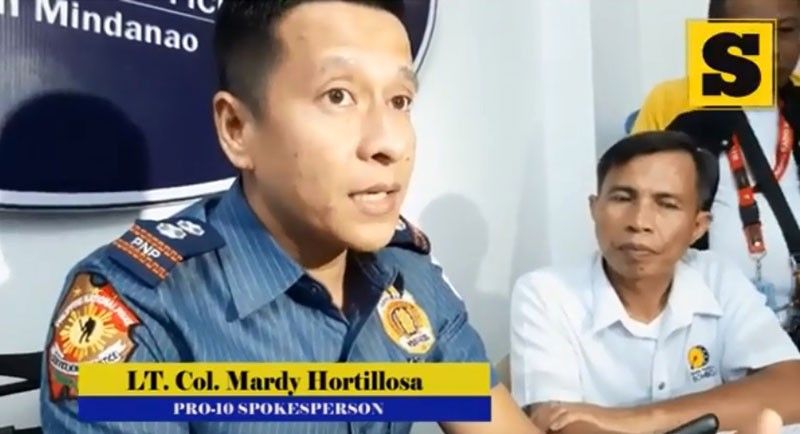 (Screenshot From The Video)

POLICE have accused the New People’s Army (NPA) as responsible for the ambush which killed a police corporal and wounded three others in Talakag, Bukidnon, Wednesday, January 29, based on the pieces of evidence recovered from the ambush site.

Investigators recovered an improvised explosive device (IED), personal belongings and a notebook that would point to the communist rebels who were possibly harboring meters away from the area.

(The evidence pointed out the members of the NPA as the culprits of the ambush.)

Corporal Rowel Sumaylo was killed while Captain Ramil Gighe, Corporal Jerwin Genilla and Senior Master Sergeant Giovannie Malinab were wounded but are now safe and recuperating in the hospital.

A convoy composed of around nine members of the Provincial Mobile Forces Company (PMFC) of Bukidnon was carrying Brigadier General Joselito Salido, the deputy director of the PNP Directorate for Integrated Police Operation (DIPO) in Eastern Mindanao, who was set to conduct inspection of provincial mobile forces in the region.

Salido was safe and unhurt.

Hortillosa said the ambush was not planned but a quick and “treacherous” move of the Maoist guerillas.

(The ambush is unplanned, they just encountered the convoy by chance. It’s an isolated case.)

He said the police escorts encountered around 20 rebels who fled immediately after the troop returned fire.

Hortillosa also admitted some minor lapses as the team was not supposed to pass the Dominorog-Tikalaan road.

(Supposed to be, the convoy should not pass that road. That path wasn’t included in the security laid but because of the commanders’ decision, so they passed through that path inevitably.)

He said the victims will also be given financial assistance and medal.