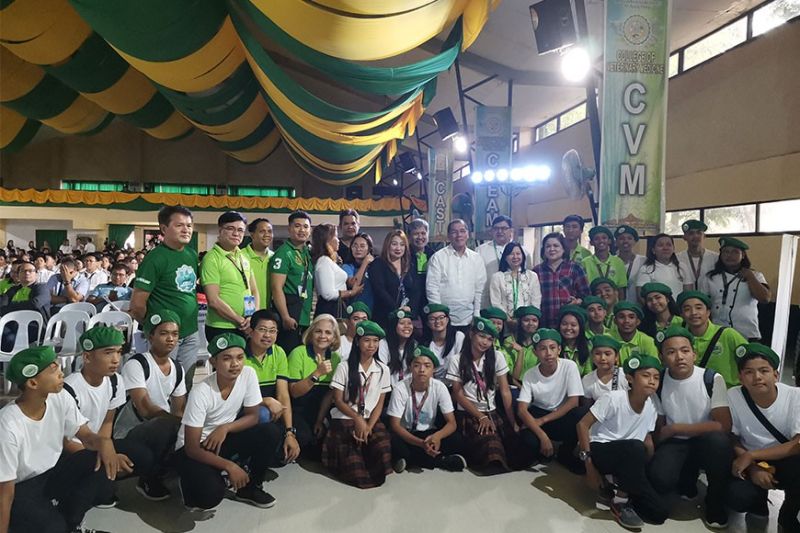 PAMPANGA. The Pampanga Green Youth Army hopes other provinces in the country benchmark the initiative to engage youth in green activities for environment and food security awareness. (Pampanga PIO)

The GYA, a government-subsidized organization, was first established in the province last 2018 to serve as an avenue for students in advocating for environment and food security awareness in their community.

Timbol shared the members plant vegetables they distribute to their local communities after harvesting.

Timbol said three schools in the City of San Fernando are in the early process of application.

In addition, 33 public and private schools in and out of Pampanga have submitted their application, which approval will depend on the directives of the Department of Agriculture.