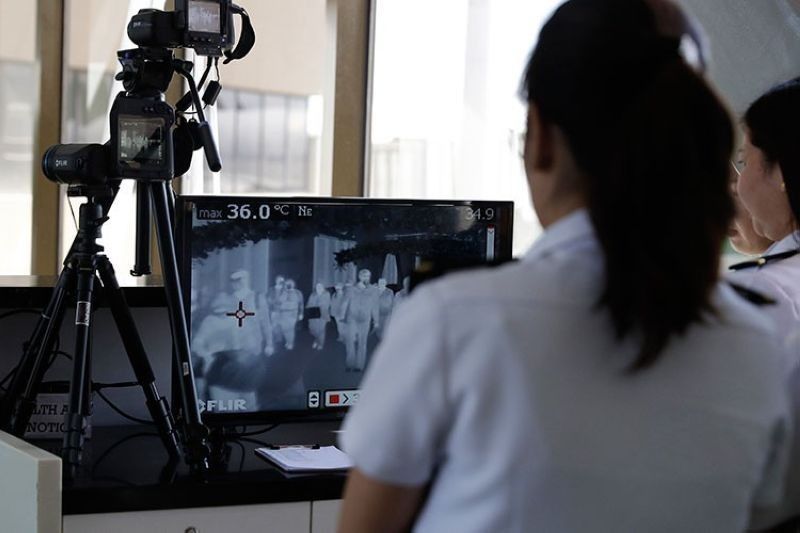 CEBU Pacific Air (CEB) and Philippine Airlines (PAL) are now contacting passengers who were seated near the 38-year-old Chinese woman who was found to be positive for 2019 novel coronavirus (2019-nCoV).

In a statement issued on Friday, January 31, Cebu Pacific confirmed that the woman, the Philippines' first confirmed case of 2019-nCoV, boarded its plane last January 21.

CEB said the cabin crew and pilots on these affected flights have been informed but did not manifest symptoms of illness.

Meanwhile, PAL also confirmed in their statement that the woman was a passenger on its flight PR 2542 from Dumaguete to Manila on January 25. It has placed its flight crew (two pilots and four cabin crew) on quarantine.

Both airlines are currently contacting the passengers on these flights for precautionary medical observation in case any of them show pneumonia-like symptoms.

Cebu Pacific added that the aircraft carriers used for flights transporting the Chinese national have been pulled out of the line and are undergoing disinfection.

Flights among the Philippines, mainland China, Hong Kong and Macau from February 3 to March 29 have been reduced in light of the 2019-nCoV scare.

Meanwhile, PAL has placed preventive measures including "thorough disinfection of aircraft used on routes to and from China and assigning specific aircraft to be used only on the China routes, and arranging to park aircraft at designated remote areas of the Ninoy Aquino International Airport."

Precautionary measures that both airlines have implemented are cleaning and disinfecting their aircraft in between flights, wearing of face masks by their frontline personnel and cabin crew, providing masks to passengers showing symptoms of illness and isolation of passengers manifesting 2019-nCoV symptoms.

The Chinese woman is currently asymptomatic. She had reportedly gone to Cebu and Dumaguete.

As of Friday, cases have reached more than 7,800 including 170 deaths. Eighteen other countries have since reported cases, prompting the World Health Organization to declare global emergency over 2019-nCoV. (SunStar Philippines)