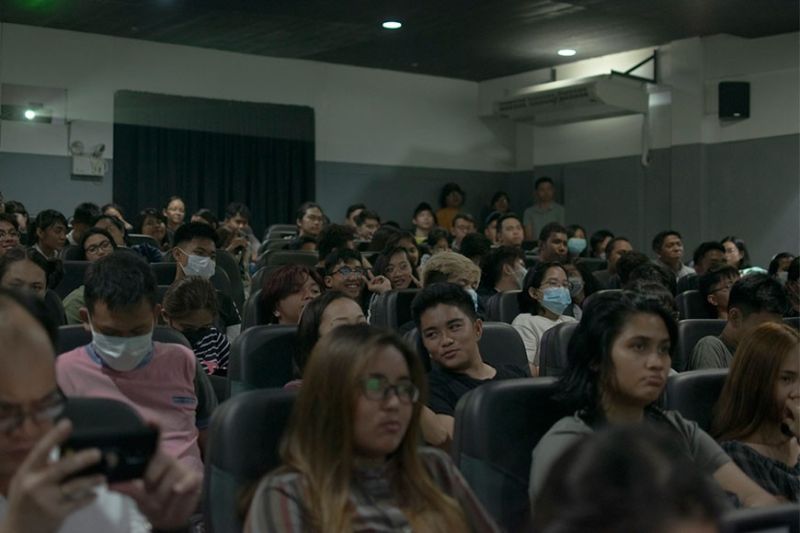 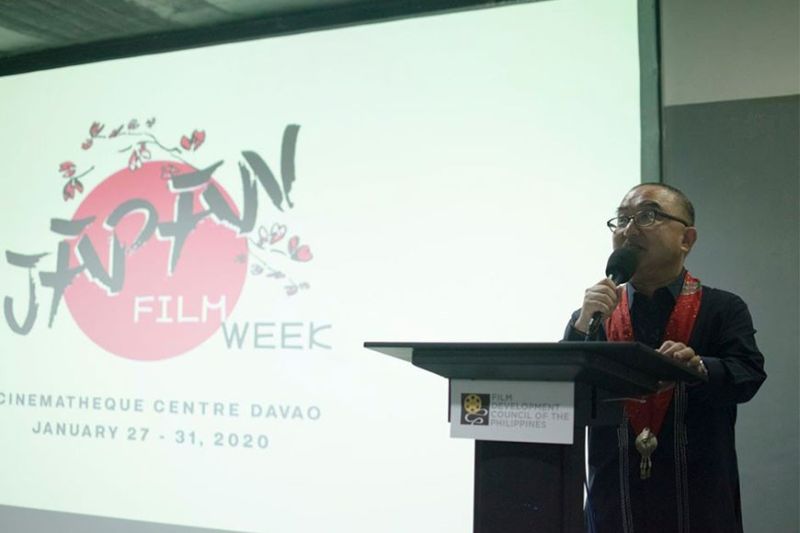 “WEATHERING With You” by Makoto Shinkai was the opening film for the Japan Film Week held on Monday, January 27, 2020, at Cinematheque Centre Davao. This blockbuster animated film is set in an era when weather has gone awry. The lush visuals of the film depict a boy and a girl who make their own choices in life amidst the vagaries of fate. The Japan Film Week Davao runs for five days until yesterday, January 31. It aims to provide varied content to Filipino audience nationwide who wish to expand their knowledge on Japanese arts, culture, and language.

The Japan Film Week showcases a variety of critically-acclaimed, award-winning animated and feature films. Included in the line-up were Weathering With You (2019) by Shinkai Makoto; Okko’s Inn (2018) by Kosaka Kitaro; Maquiao: When the Promised Flower Blooms (2018) by Okada Mari; Fireworks, Should We See It from the Side or the Bottom? (2017) by Shimbou Akiyuki and Takeuchi Nobuyuki; The Tears of Malumpati (2019) by Keita Meguro; Dad’s Lunch Box (2017) by Fukatsu Masakazu; and Life Goes On (2017) by Yoon Mia.

The FDCP’s Cinematheque Centres nationwide are screening seven Japanese films from January until March for the Japan Film Week 2020. It started here Davao, followed by Cinematheque Centres in Manila (February 26-29) and Iloilo (March 2-5), with special screenings in UP Cebu (February 22-23), MSU-GenSan (February 26), Silliman University (March 2), and UP Diliman Department of Geography (March 3). This film series continues a partnership between FDCP and the Japan Foundation, Manila which started the film week screenings in 2018.

The Japanese Foundation was established as a special legal entity by the Ministry of Foreign Affairs and since 2003 has run as an independent administrative institution. In collaboration with FDCP’s International Relations Division (IRD), Japan Film Week fulfils the foundation’s Arts and Cultural Exchange program, which shares “Japan’s heart and mind to the world, helping people relate to Japan even beyond the language barrier” through arts and culture. (Genory Vanz Alfasain/Contributor)