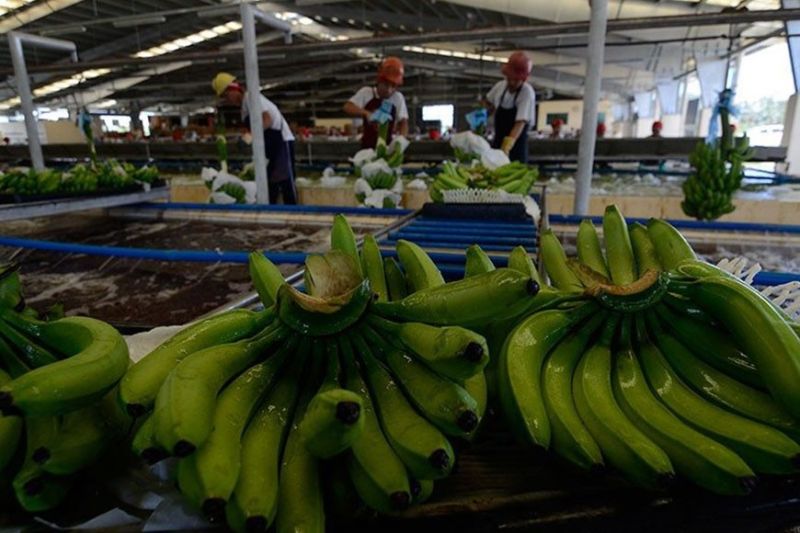 THE 2019 novel coronavirus could have a huge impact on the Philippines’ banana industry because of the recent shift of the country’s banana market to China.

It has been taking in more than 70 million boxes in the last two years and surpassed the volume imported by Japan.

Also, he said the conflict between US and Iran early this year prodded the shift in the market further.

He said when United States President Donald Trump imposed sanction against Iran and ordered that any business transactions with Iran will be coursed through the US, all of the commercial lines from Davao Region going to Iran ceased their offer.

He added this is because China is willing to pay the price of the cavendish demanded by the growers.

“What is scary is that we are becoming already too dependent on China. So when something like the coronavirus hits, the impact is huge. They’re the ones that disrupted the market,” he said.

“There’s no alternative market anymore because Iran is not there. You can’t shift the volume to the Middle East because it is not profitable. It is harder to balance the market now, especially in the allocation for the whole industry because we have less outlets,” he said.

“The thing now is China has become a really important market and any change in China now will really affect the Philippines,” Bacani added.

Data from the Philippine Statistics Authority (PSA) said the Philippines increased its export of cavendish bananas to China from 1.1 million metric tons (MT) in January to November 2018 to 1.3 million MT in the same period in 2019.