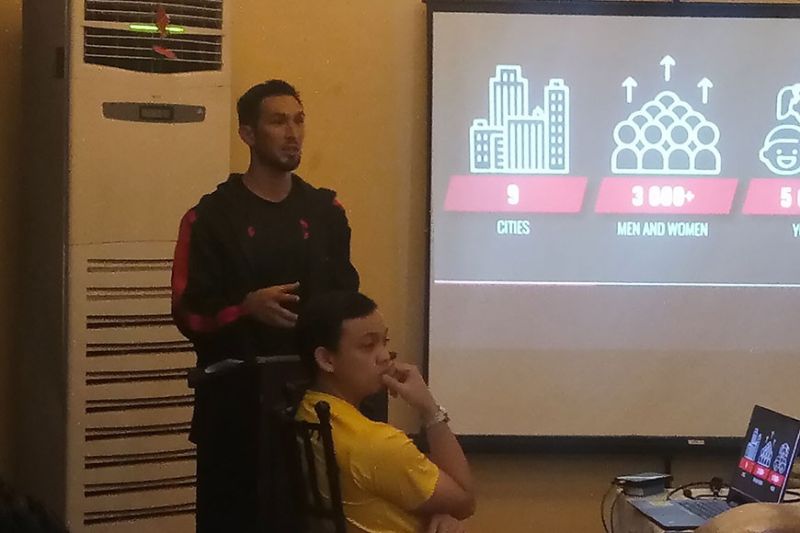 FOLLOWING its successful kickoff in 2018, the 7s football league has emerged as one of the country’s most respected tournaments today.

“Our main goal is to make football grow in the country. The league also wanted to build communities and help develop career paths of those directly involved in the league,” del Rosario stressed.

Del Rosario added that Bacolod City is blessed to have Muguel Rivero and Ian Combate supporting and helping the league and the sports grow. “Let’s support them by joining the tournaments,” he said.

Meanwhile, three Negros teams will be competing in the forthcoming National Finals at the Leylam football pitch in Cebu on March 12-13. This includes the Ceres-La Salle for the Men’s Open, Cadiz Rushkals for the women’s Open, and STI--West Negros University for the Youth divisions.