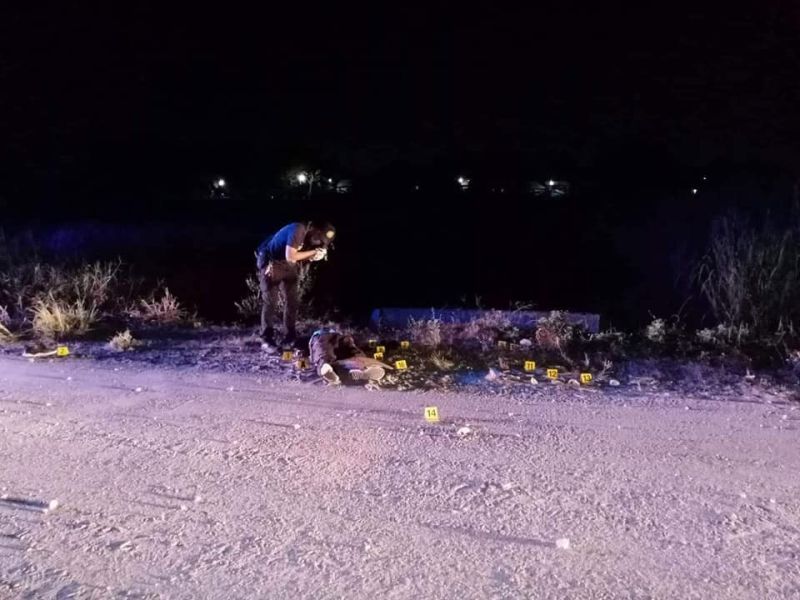 Both his hands were tied with a placard on his side that reads: “Gud bye shabu welcome heaven or hell HVT ako.”

Pico said the police also found a sachet of suspected shabu (methamphetamine hydrochloride) with estimated market value P48,000 which was placed near the placard.

Police recovered from scene of the crime several empty shells of unidentified firearms.

The police earlier said that the Divinagracia group is one of the seven drug groups operating in Negros Occidental and Bacolod City.

Pico said the victim was a former detainee in Police Station 8 for violation of illegal drugs and illegal possession of firearms.

He said Lopez, who was included in BCPO’s watchlist, was also involved in shooting incident in Barangay Singcang-Airport in 2018.

He added they are looking into involvement on illegal drugs and personal grudges as possible motives in the killing of the victim.

Pico disclosed that Colonel Henry Binas, director of BCPO, also ordered the personnel of Police Station 9 led by Lieutenant Jonito Pastrana to conduct a thorough investigation to identify and arrest the suspects. (MAP)