Phivolcs: No activity in Mt. Apo 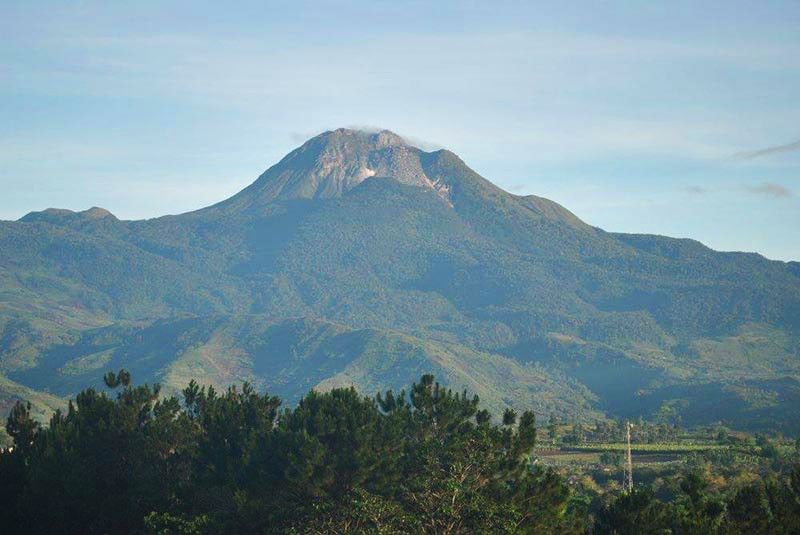 THE Philippine Institute of Volcanology and Seismology-Davao Region (Phivolcs-Davao) monitored “no significant earthquakes” in the vicinity of Mt. Apo that may indicate any possible volcanic activity for now.

“With the current available records from the Philippine seismic network and and temporary seismic stations, there are no significant earthquakes in the vicinity of Mt. Apo that may indicate volcanic activity,” Agonia said.

The situation of Apo, which is considered as the country’s largest mountain, is being asssessed following the initial eruption of the Taal Volcano on January 12.

The rumoured possibility of the mountain’s eruption also surfaced following the series of magnitude-6 earthquakes recorded in nearby cities and municipalities in October and December last year. The agency already denied reports that the earthquake was caused by Mt. Apo.

Phivolcs director Renato Solidum, however, said in a previous report there is a “high chance” that Mt. Apo will explode since it is dubbed as “potentially active”.

Agonia said a mountain can be potentially active if there is no record of eruption in 10,000 years.

But she dismissed reports that Apo had already exploded in the 1600s.

Agonia admitted that in terms of equipment, she said the region does not have a “detailed instrument” in monitoring Apo, as compared to those in Taal and Mayon.

But she said they have already stationed different seismic networks in the region to determine its activity.

She said seismic stations are also stationed in Kidapawan and General Santos City.

While she said there is no telling on Apo’s future seismic activity, she said the public and the government should be prepared.

Councilor Nilo Abellera, on Tuesday, January 28, invited Agonia during the privilege hour on the regular session of the 19th City Council to give an update on the situation of the Mt. Apo.

Abellera last week passed a resolution inviting any official from Phivolcs to give updates on the mountain’s seismic activity, following the situation of the Taal eruption.

“The resolution was galvanized by the unfortunate situation currently happening in the cities near Mt. Taal and the current chaos and restlessness due to the eruption of the said mountain,” the councilor said.

He said, “This has raised a serious concern for the safety and peace of mind of the city’s constituents because of the significant earthquakes that has been recorded near Mt. Apo”.

He also said the resolution was also passed to help the city in crafting measures in times a volcanic erruption might occur in nearby cities and provinces.