Meet ‘To All The Boys’ stars Lana Condor, Noah Centineo in Makati Feb. 15 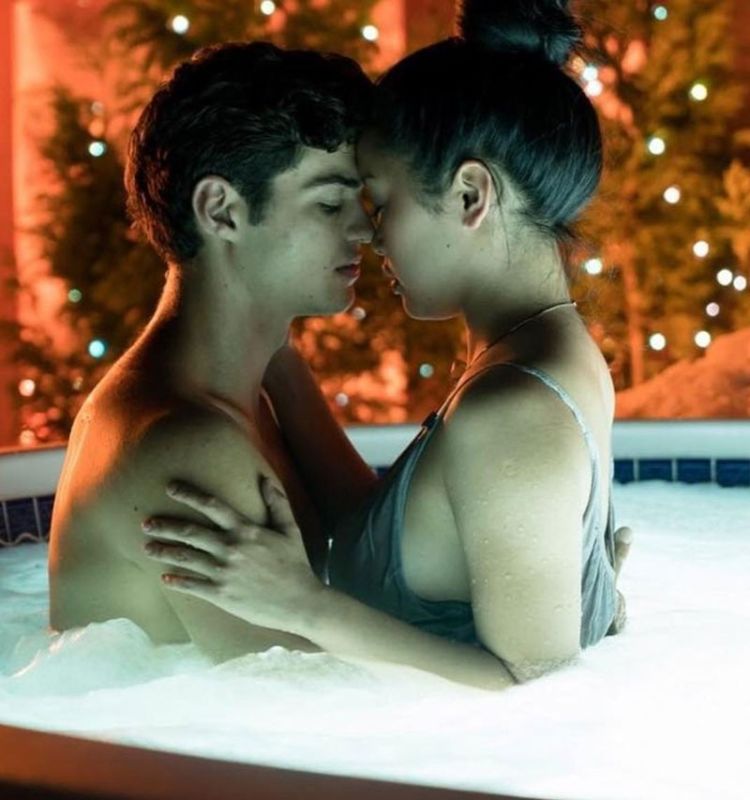 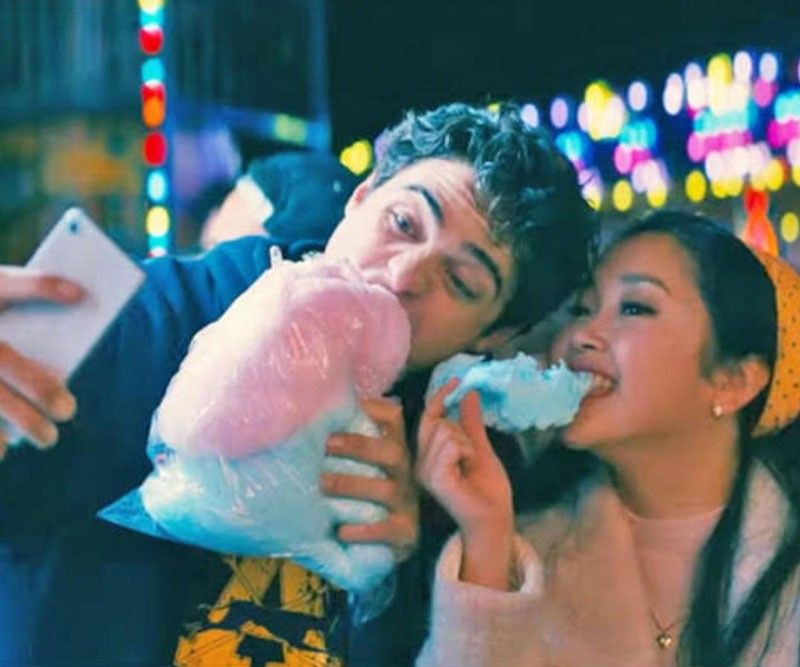 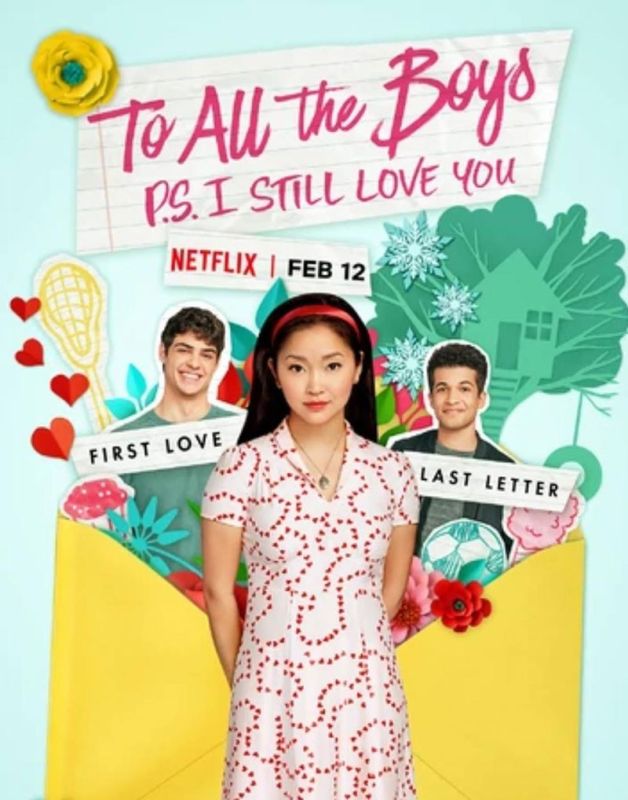 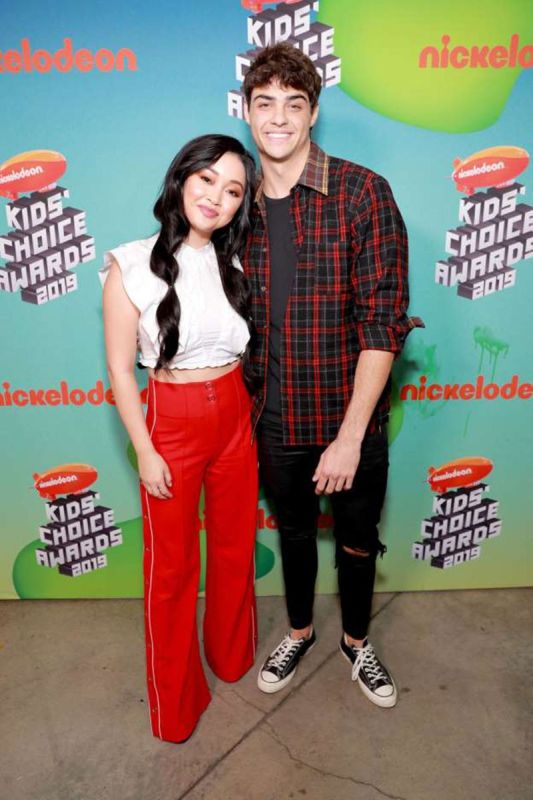 FILIPINO fans of millennial superstars Lana Condor and Noah Centineo of the upcoming Netflix teen romantic comedy film “To All The Boys P.S. I Love You” will have a chance to meet their idols upclose and personal during a fan event on February 15 (starting at 5 p.m.) at Activity Center 2 of Glorietta in Ayala Center, Makati City.

The latest Netflix offering will start streaming worldwide on February 12. Directed by Michael Fimognari, it is a sequel to Netflix’s 2018 hit “To All The Boys I’ve Loved Before” and is based on the No. 1 New York Times best-selling YA (young adult) novel “P.S. I Still Love You” by Jenny Han.

In the first film, 16-year-old Lara Jean Covey (Lana Condor) panics when every love letter she’s written, meant for her eyes only, is sent to their unwitting recipients. Until she falls in love with Peter Kavinsky (Noah Centineo), who also received one of her letters.

In the sequel with the same emotional ride, Lara is officially the girlfriend of Peter. But the feelings grow complicated when an old crush, John Ambrose McClaren (Jordan Fisher), another letter recipient, reenters her life. Can a girl be in love with two boys at once?

According to the New York Times, “To All The Boys,” alongside “Crazy Rich Asians,” marked a shift in Asian-American representation on silver screen. “Condor, who was born in Vietnam, plays one of the few Korean-American characters at the forefront of a romantic comedy,” the Times said.

Lana, 21, landed her first role in 2016 as Jubilee in “X-Men: Apocalypse.” The 2018 Netflix rom-com is her biggest break to date; it was the second-most binged movie on the streaming service.

Meanwhile, the Netflix drama made Noah, 23, a breakout star and he now has more than 16 million followers on social media. He is part of the latest “Charlie’s Angels” reboot with Kristen Stewart and Naomi Scott and is set to star in the upcoming action flick “Valet.”

The third film “To All The Boys: Always and Forever, Lara Jean” is now in post-production.