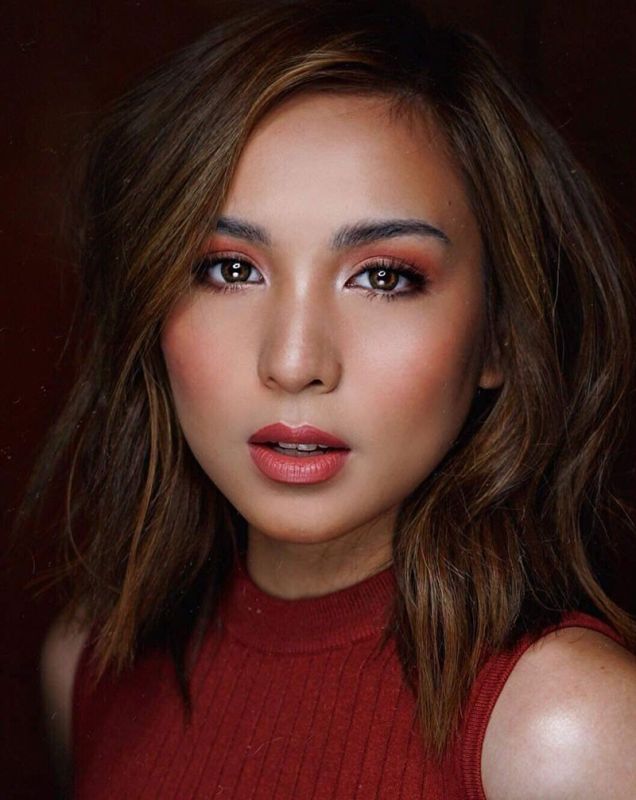 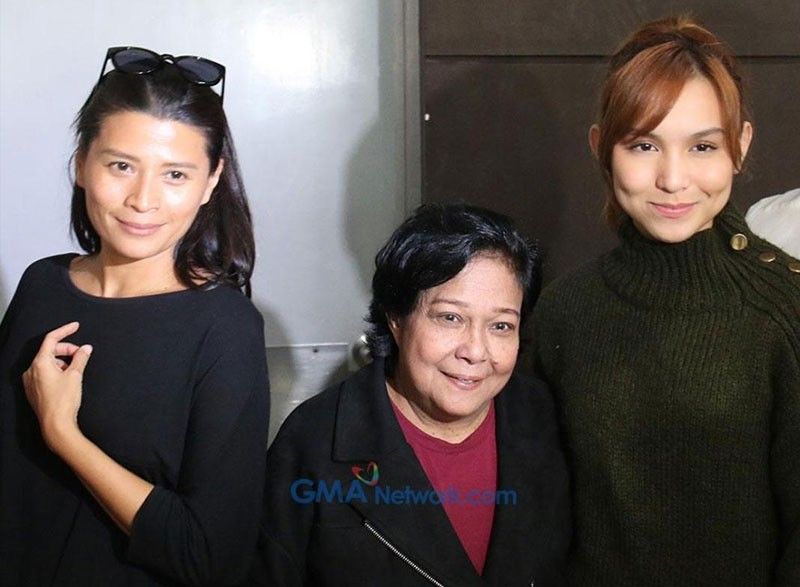 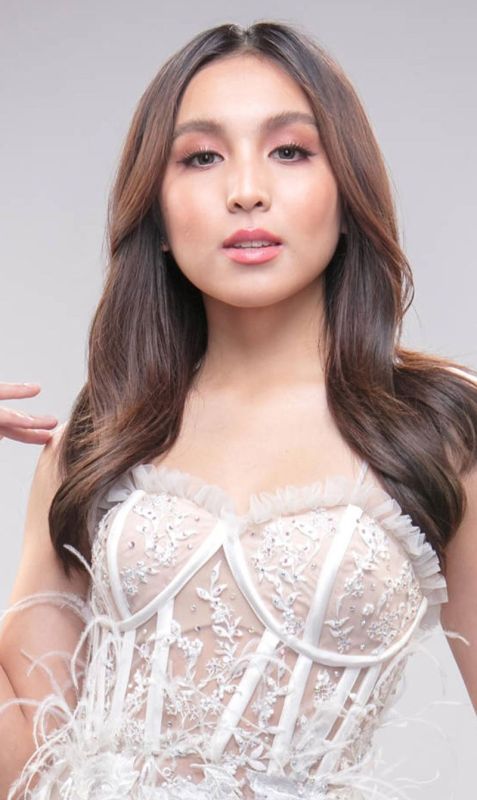 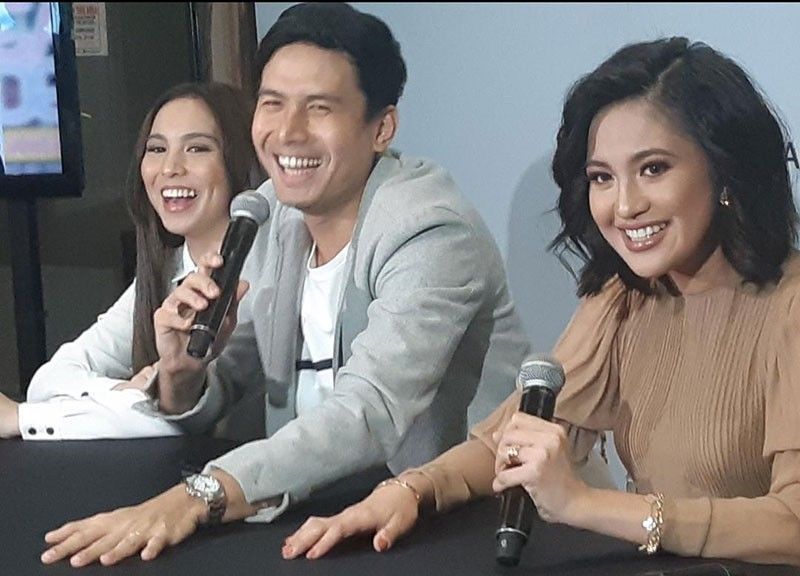 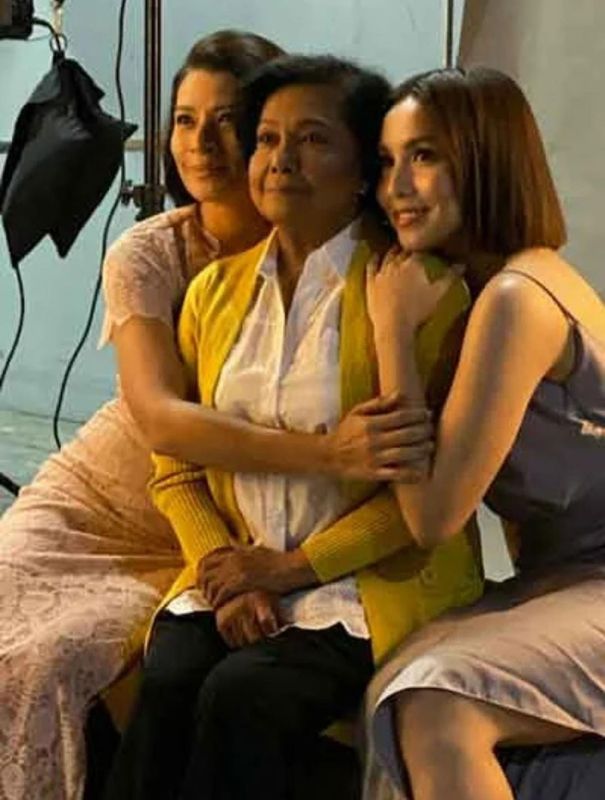 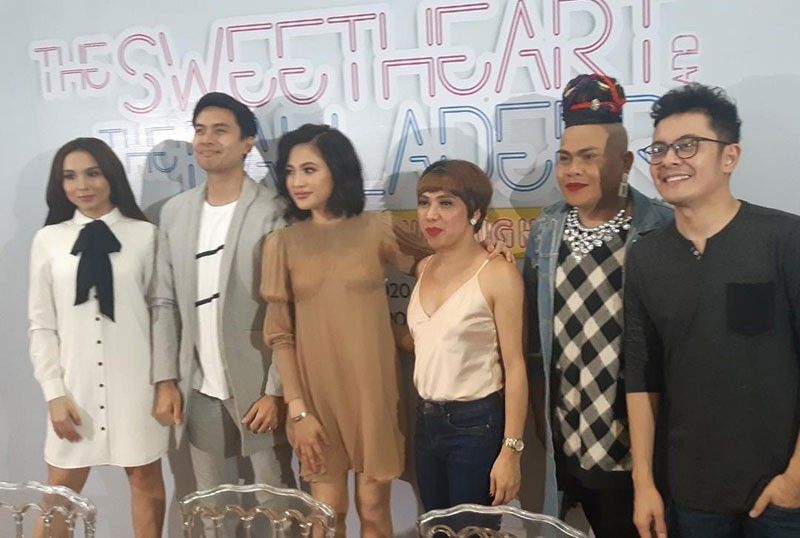 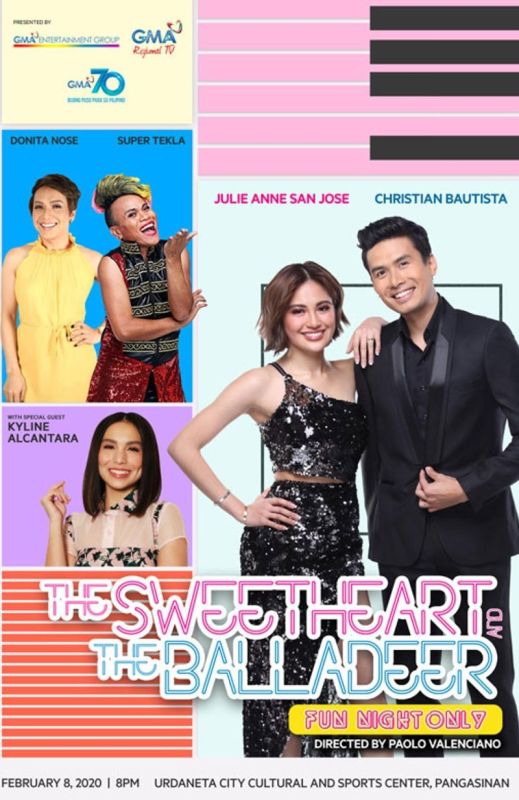 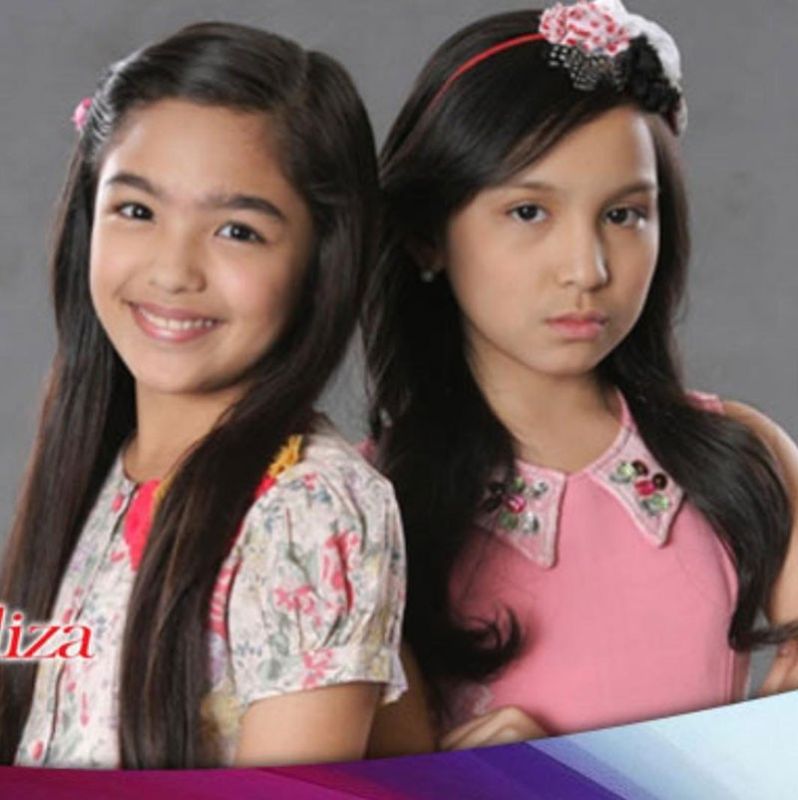 KYLINE Alcantara is dubbed Breakout Star of GMA Network. But at only 17, is Kyline ready for the big time? Is she ready to join the major league?

“Yes, yes po, I’m ready!” she exclaimed with enthusiasm, in an interview with SunStar at the GMA Executive Lounge.

Kyline’s home studio is also capitalizing on her enormous talent, growing popularity and infectious energy to boost the new weekly variety show “All Out Sundays,” and the Sunday evening musical “Studio 7.”

And she has plenty of surprises up her sleeves. Among them is her guesting at the upcoming pre-Valentine concert “The Sweetheart and The Balladeer (Fun Night Only) on February 8 in Urdaneta, Pangasinan. The show is actually the third leg of the highly-successful series of regional concerts of Asia’s Pop Diva Julie Anne San Jose and Asia’s Romantic Balladeer Christian Bautista, and with the comedic duo of Donita Nose and Super Tekla.

“GMA really knows what’s best for me and I’m really very happy at how they take care of me and my career,” said Kyline, who last year top billed the teleserye “Inagaw Na Bituin” and the fantasy-drama movie “Black Lipstick.” “I just try to enjoy every moment of it and appreciate all the blessings that come my way.”

The Camarines Sur-born Kyline earned the title Kapuso Breakout Star following her stellar performance in the 2017-2018 high-rating prime time drama “Kambal, Karibal,” where viewers noticed her potential to become one of GMA’s most prized stars.

“Kambal, Karibal” gave Kyline Best Supporting Actress trophies from the PMPC Star Awards for TV and the Asian Academy Cinema Awards, and a Most Promising Female Star for TV from Alta Media Icon Awards. She also has a Best New Female Recording Artist honors from the PMPC Star Awards for Music for her single “Sundo; and the Promising Female Concert Performer of the Year (2019) recognition from the 50th Box Office Entertainment Awards for her “Take FL16HT” concert.

Kyline first burst into the show biz limelight with her scene-stealing villainous character Arlene in the afternoon Kapamilya drama series “Annaliza” with Andrea Brillantes in the titular role. That paved the way for bigger opportunities including the Kapuso offer for Kyline to co-star in “Kambal, Karibal.”

“What I love most about being Kapuso is that they always take into consideration what will make their stars happy,” Kyline told SunStar. “Even if they have their own strategy for my career, they are open to suggestions. They know I have my opinions and I’m really happy na open sila sa mga opinion ko.”

She also credits her fellow Kapuso Julie Anne San Jose for guiding her as a performer, especially in “The Sweetheart and The Balladeer” concert series.

“She (Julie Anne) helps me shine on stage...that’s why I am grateful to work with her,” said Kyline, who has over 3 million Instagram followers. “I’ve always said this, idol ko talaga si Julie Anne San Jose. She's beautiful, talented, very kind and I’m always thrilled when we are together on stage.”

Julie Anne, on the other hand, said the admiration is mutual.

“The first time I heard Kyline sing, I knew right away she has a very bright future as a performer,” said Julie Anne. “She’s very talented at napakabait pa...hindi mahirap katrabaho. We’re both blessed because we learn from each other.”

The Pangasinan leg of “The Sweetheart and The Balladeer” is directed by Paolo Valenciano. It will be held at the Urdaneta City Cultural and Sports Center produced by GMA Network as part of its 70th anniversary. It is also a joint project between the network’s regional arm, GMA Regional TV and GMA Entertainment Group. The first two sold-out legs of the concert were held in Iloilo City and Cagayan de Oro City, both in 2019.