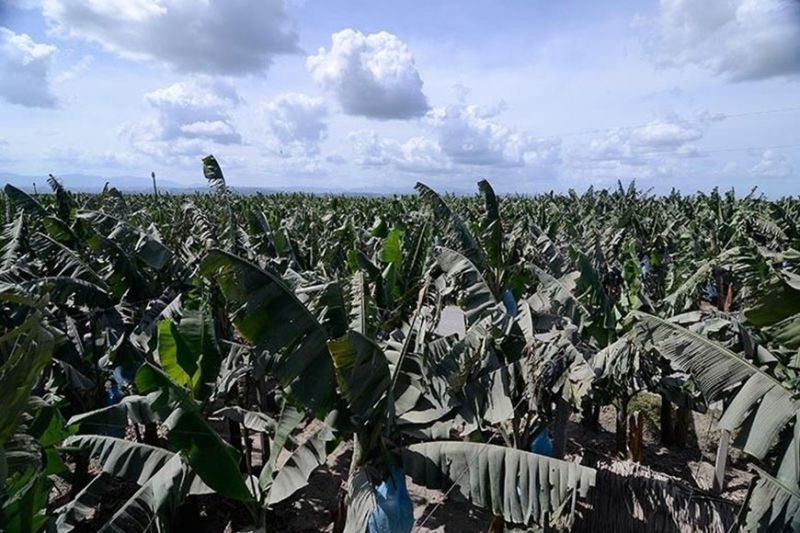 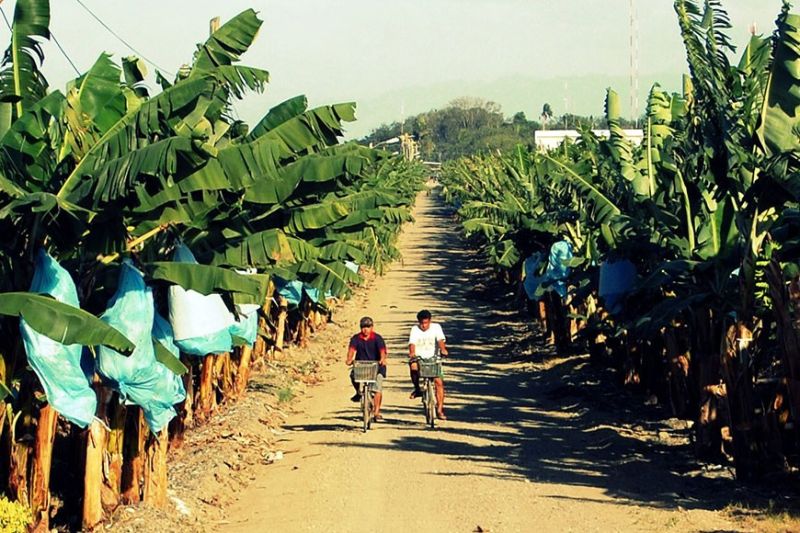 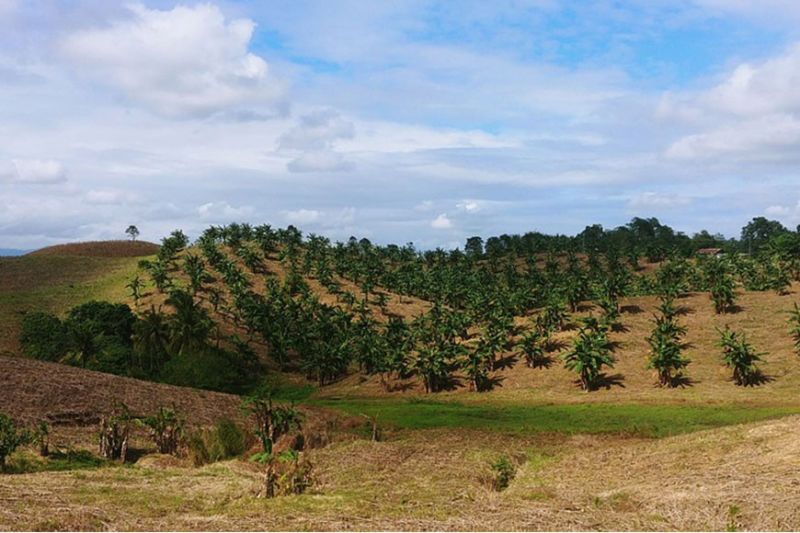 THERE is more than the Panama disease that is hounding the Philippines’ banana industry.

In the 2018 Banana Market Review, the Food and Agriculture Organization (FAO) noted that the Philippines regained its spot as the world’s second exporter of fresh banana next to Ecuador.

However, huge banana players cannot help but worry about the industry’s current state that threatens to kick the country out of the export game, compromising businesses and employment.

Apart from the decade-old disease, the Pilipino Banana Growers and Exporters Association, Inc. (PBGEA) is confronted with the issues brought about by the country’s lack of viable lands for growing bananas, resulting to the changing market and the emergence of new competition.

PBGEA president Victor Mercado Jr. bared that the banana shipments of the associations’ members fell by 8 percent in 2019 from 2018 due to the Panama disease and the mild drought.

He said, the effect of the mild drought that was experienced by the country last year is still being felt in the early months of 2020.

The volume has already been declining because of the Panama disease which hit about 15,000 hectares out of 84,000 hectares of Cavendish banana in the Philippines as of 2015.

Up until early this year, the Department of Agriculture in Davao Region (DA-Davao Region) has not yet released an updated Panama-disease infected area.

Mercado said big companies have been abandoning the disease-stricken areas of their plantations.

He said the only way to increase production is to plant more.

“But it is now a question of how fast we can plant compared to how many hectares will be gone. And the big problem in the Philippines, it is difficult to find lands,” Mercado said.

He said Davao Oriental, which is one of Mindanao’s cradles of Cavendish plantations, is vulnerable to typhoons. They have found viable lands in the areas in Bangsamoro Autonomous Region in Muslim Mindanao (BARMM) but the investors still have reservations.

“For some of us, it is no man's land. Marami pa ring takot pumunta sa BARMM even if they have the most fertile soil,” PBGEA chair Alberto Bacani said.

This scarcity of viable lands, the PBGEA officials said, has driven big banana investors like China to develop and finance plantation in neighboring Asian countries like Cambodia, Vietnam, Laos. They are now the new competition in addition to the Latin American countries most especially Ecuador.

Bacani said the Asian countries were said to have good soil, abundant water source for irrigation, loose policies in investors, and they are closer to China which cuts export costs. What can be more aggravating is that these countries have been sourcing the workforce in the Philippines.

"It can totally replace the Philippines bananas at some point, but the good thing though is that labor force there will be hard to manage. It will take a while before they can catch up with the Filipino way of growing bananas but again there are a lot of Filipino technicians that are being pirated there," he said.

Bacani suggested that if there are no other viable areas to expand the banana plantations, disease-stricken areas can still be recovered or rehabilitated, based on his company’s experience in their farm in Bukidnon.

"There is hope to rehabilitate but we need the government support to be able to propagate this variety and give it maybe commercial quantities, distribute it and be able to teach growers how to grow because it demands special care," Bacani said.

“It is Cavendish, but it is more sensitive. There has to be a lot of water. It can’t be exposed to extreme drought,” he said.

PBGEA executive director Stephen Antig said the group has asked the Department of Agriculture (DA) for a research facility to produce either new or the best variety of the existing banana.

“But it is sad to say, our government is very slow to react or respond,” he said. “DA is now geo-mapping but I do not know how fast they can do that.”