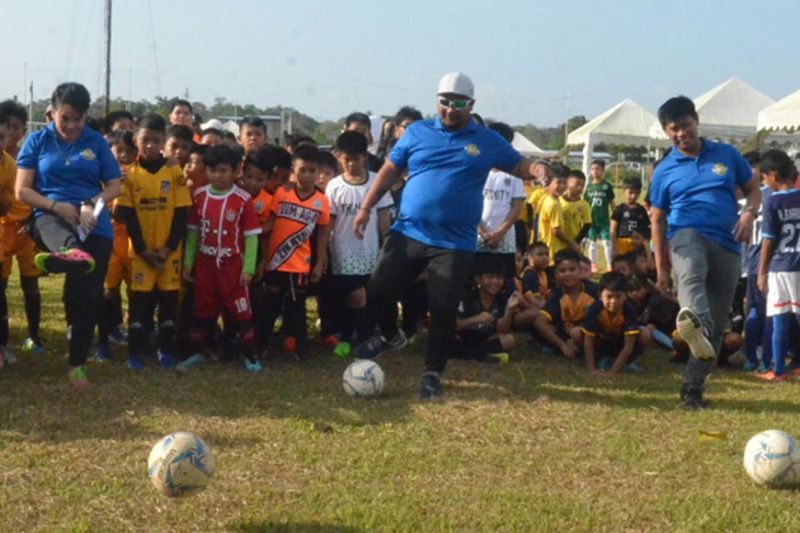 AROUND 500 young footballers from different parts of Negros Occidental suiting up for the 40 participating teams converged at the Sta. Maria Football Field in Talisay City over the weekend for the opening rites of the 2020 Dynamic Football League 1st Conference.

For league commissioner Angelica Jochico, this conference is a continuation of what they have been doing since they started the program in 2013. “We expect that more kids will grow in this league while parents, coaches, and the organizers continue to learn from this experience,” she said. “As a community-based football program, we are looking forward to continuously spread awareness of this sport in different areas in the province. As our NOFA president always emphasizes the principle of #footbALLparasalahat,” she added. (JSG)