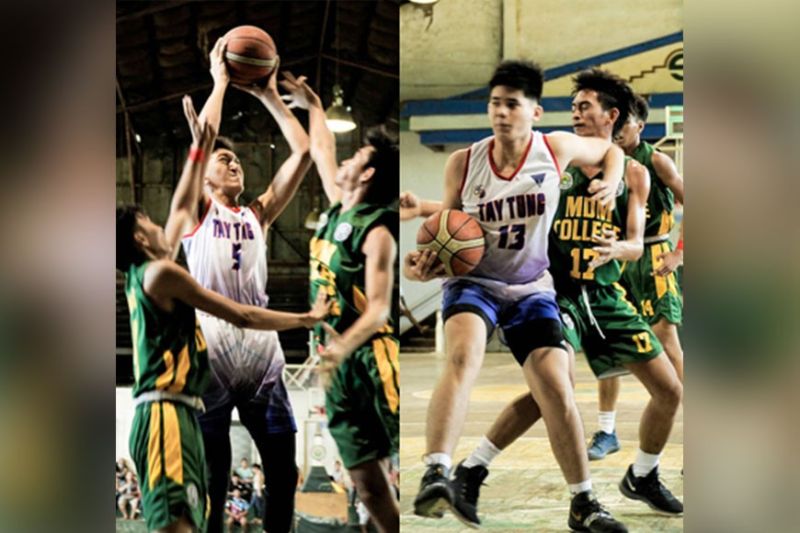 However, Tay Tung put up a great wall against the San Carlos-based team which struggled to find their range for only 12 points in the second quarter as the former surged to 28 markers for a 49-25 at the half.

Tay Tung successfully defended their 24-point lead in the first half to secure the win despite the challenge from their Tañon counterparts in the second half which equalized their 32-point output.

The Thunderbolts, also disposed Sagay City’s MDM College, 91-81 to complete their campaign in this qualifier.

Tay Tung’s head coach Ronald Despi thanked everyone for support their quest. “Thank you God for another blessing,” he claimed.

The team will now turn their focus in the ongoing WVPRISAA in Roxas City in Capiz, and the upcoming Western Visayas Regional Athletic Meet in Makato, Aklan on February 15-21.