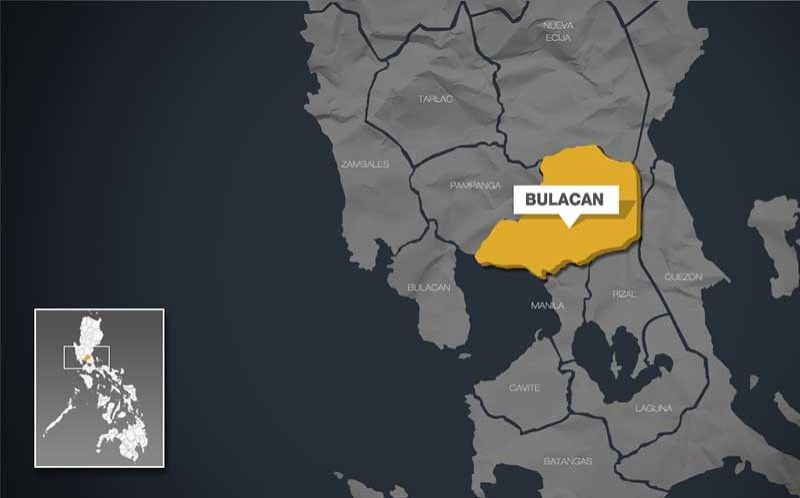 THREE suspected drug personalities were killed in an encounter with the police on Sunday evening in San Jose del Monte in Bulacan.

The two others were identified only as alias Liit and alias Junior.

Libunao said the three were the subject of a drug bust at around 11 p.m. on Sunday, February 2.

The operation turned into an encounter when the suspects sensed they were dealing with policemen and engaged them in a shootout.