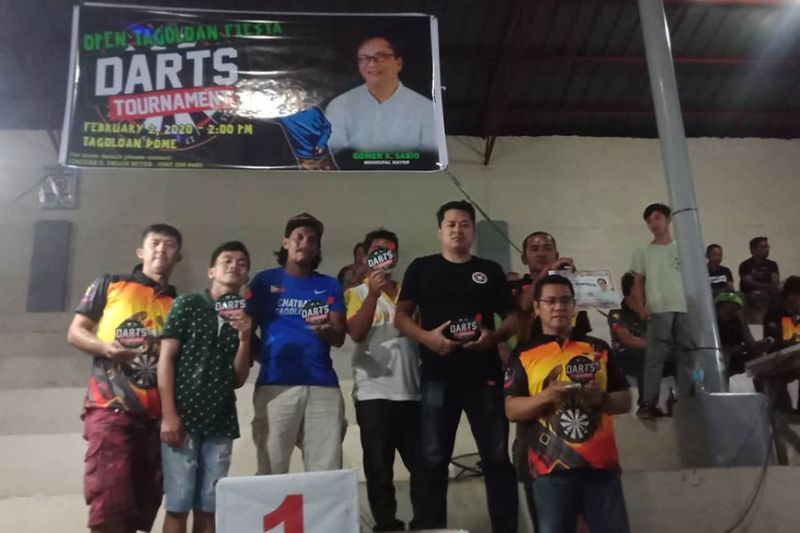 WITHOUT a 64-square-board challenge to face, Malaybalay City chess player Nolly Cabilas went instead to Tagoloan, Misamis Oriental to try his luck in a dart competition.

Alongside Melvin Daclag, the two went on to pocket the P5,000 top purse of the Open Tagoloan Fiesta: Darts Tournament 2020 to cap the two-weeklong Candelaria Festival on Sunday night, February 2.

The tandem of Anol Menciano and Ramil Bahade claimed the second prize of P3,000, while the pair of Jeffrey Oliverio and John Kirby delos Reyes captured the third prize honor worth P2,000, also with trophy.

The doubles champion is out to go home P10,000 richer.