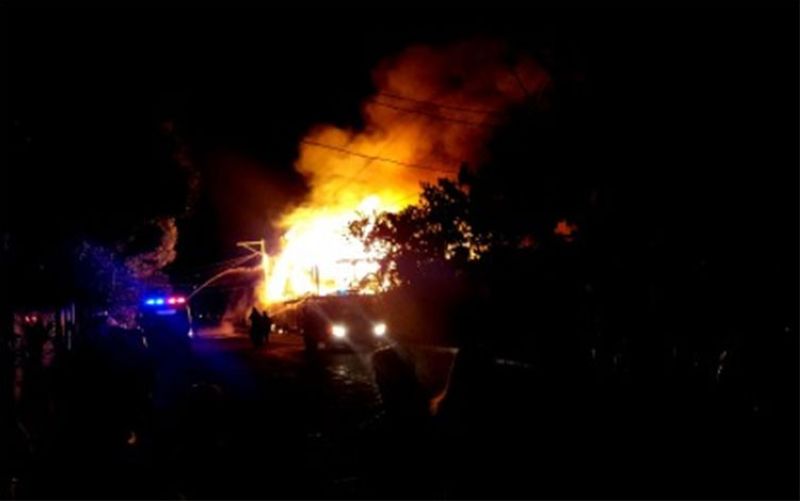 SAN CARLOS CITY -- A female guest of an inn on Mabini Street in this city in Pangasinan died when a fire hit the establishment Sunday dawn, February 2, 2020.

City Fire Chief Michael Samera said that based on their initial investigation, the fire started on the second floor of the building around 4:45 a.m. It reached second alarm and was put out one hour after it broke out.

"When we responded to the incident, the fire was already big because the establishment was made up of light materials," said Samera.

A residential house beside the building was also damaged.

Samera said a concerned citizen came to their office and reported the fire incident around 5 a.m. Fire out was declared at 6:20 a.m.

Five fire trucks from neighboring towns of Malasiqui and Urbiztondo responded to the incident.

This is the second structural fire recorded in San Carlos City this year. The first incident happened in January in Barangay Capataan. (PNA)