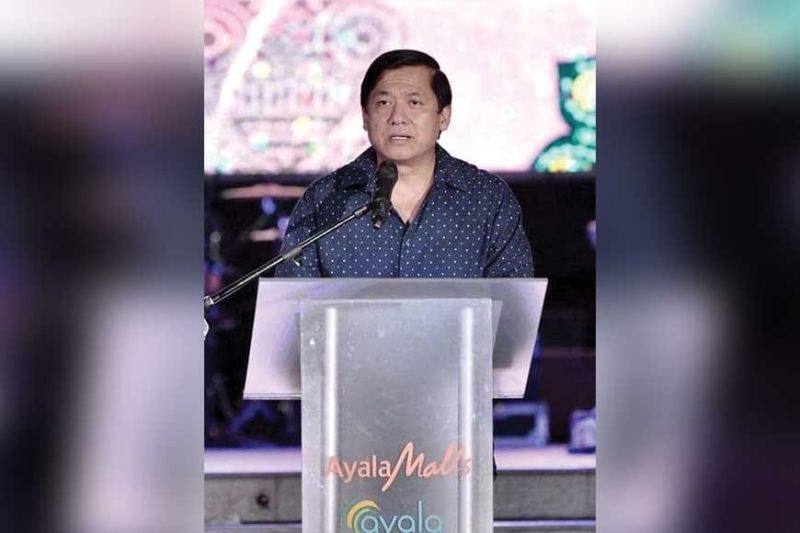 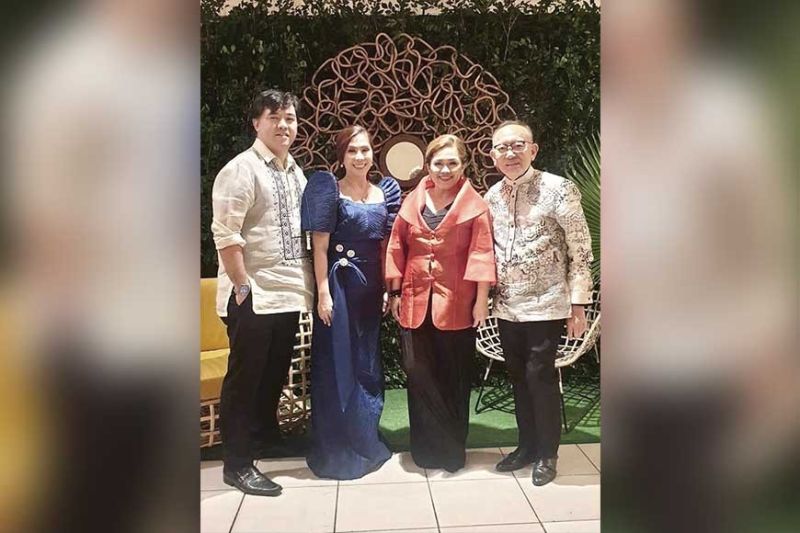 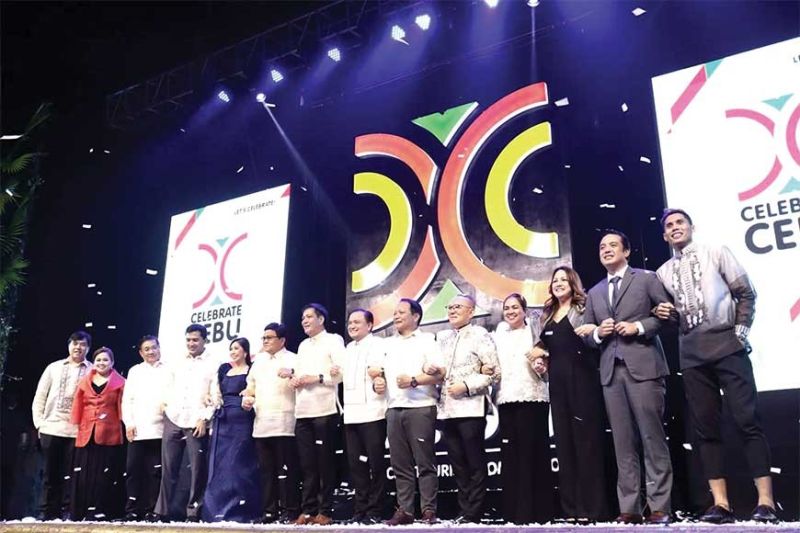 FIESTA week was a vibrant time in the city. Everyone was in a celebratory mood.

There was the red-letter event at the Waterfront Cebu City Hotel and Casino dubbed “The Gala.” Organized by the Cebu City Tourism Commission (CCTC), the dinner affair marked the unveiling of the Cebu City tourism brand “Celebrate Cebu.” The tagline will be used in the promotion of Cebu City as a travel and convention destination.

In his remarks, Cebu City Mayor Edgardo Labella proudly stated that indeed “Celebrate Cebu” is a very apt tagline because Cebu City has many reasons to celebrate. For one thing, the city has the honor of having been named as one of the Creative Cities of Design by Unesco, and then our Queen City was included in the Top 100 City Destinations in the 2019 Euromonitor International list. And of course, we have the biggest fiesta celebration in the country... our Sinulog.

It was a lovely evening showcasing the best of Cebu from its cuisine (yes, the menu was delightfully Cebuano with humba and inun-unan), creative industry (on display were award-winning furniture design), and visual and performing arts (Cebuano singing and dancing talents on centerstage), down to our celebrated fashion designers (headed by CCTC commissioner Philip Rodriguez) who presented their creations in a show with a modern Filipiniana theme. Models were the past winners and finalists of Miss Cebu Tourism and Miss Cebu.

One of the special numbers was the Surtido dance performed by the past Miss Cebu Tourism title holders and finalists. Some had their husbands for their dance partners. As former chairperson (for several years) of Miss Cebu Tourism, I felt good seeing my “old girls” on centerstage once again: Tangub Mayor Jennifer Wee Tan, Dr. Stephanie Tiro Sitoy, Dr. Malil Borromeo Requilman, Cherrypie Oronce Yu and Michelle Orais Irriberri.

Now on its its 19th year, the Balik Cebu committee once again organized a warm welcome for balikbayans during the Sinulog. Held at The Terraces, Ayala Center Cebu, the dinner affair had all the trappings of a grand fiesta.

Entertainment included a video presentation of the voyage of Magellan and the coming of Western culture highlighted by songs and dances directed by the accomplished Junjet Primor. Participants included some of the Festival Queen candidates, the Knapsack Dancers, the KanSugbo Dance Fusion, Maharlika Dancers, ManSci Dance Troupe and more. An exhibition dance number came from Cebu City Dancesports Team gold medalists Pearl Cañeda and Wilbert Aunzo. Adding to the festive atmosphere was a live band featuring Cebuano songs and special numbers from a balikbayan group.