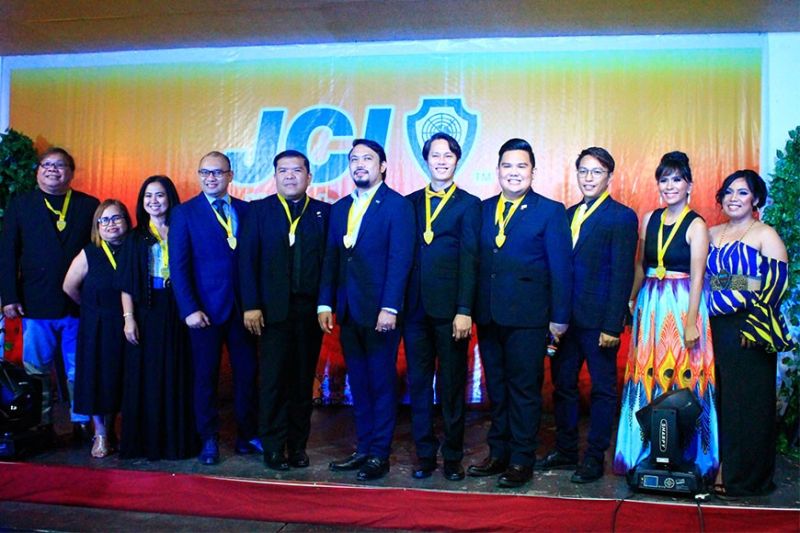 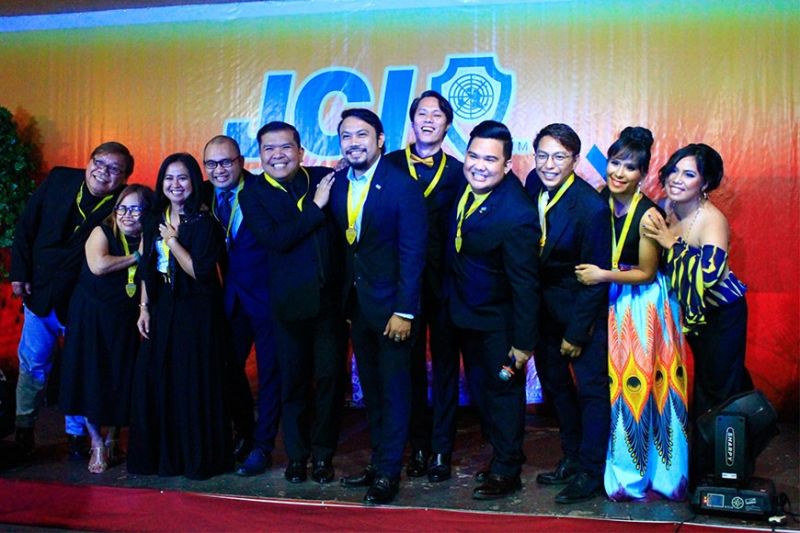 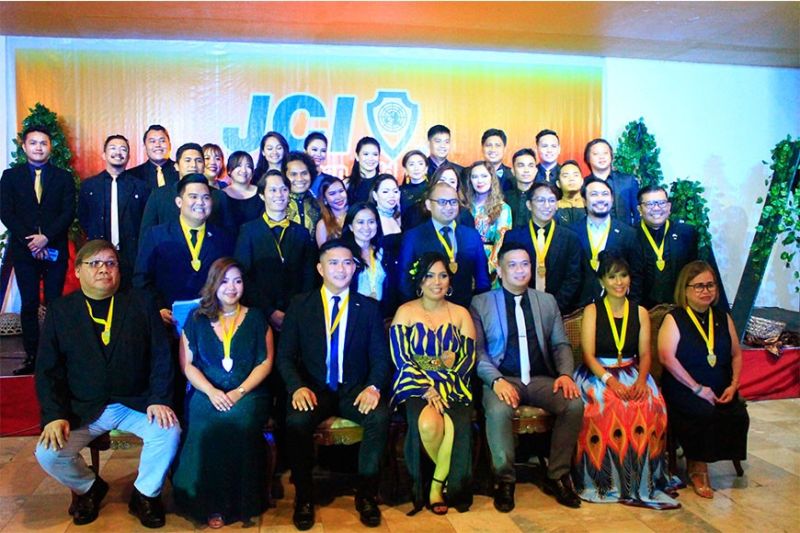 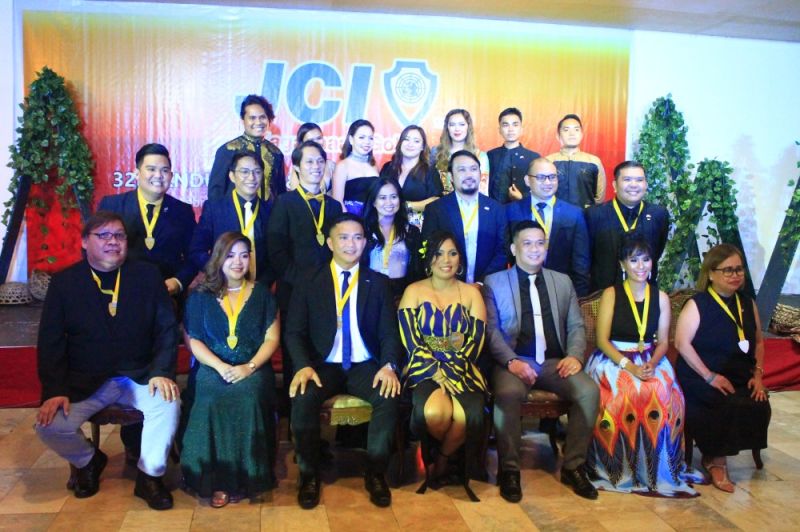 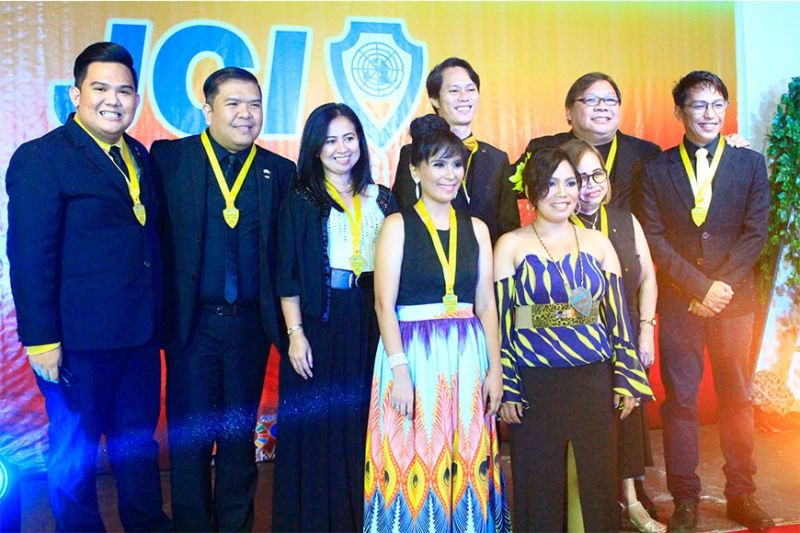 THE presidential medallion and gavel were turned over to the new president of the Junior Chamber International (JCI) Kagayhaan Gold last Saturday, February 1, during the 32nd Induction and Turn Over Ceremonies at the VIP Hotel, Cagayan de Oro City.

Former president Roxanne Fuentes turned over the medallion and gavel to the new president Keny Lourdie Waban who pledged to continue the long and successful history of the organization and to give more in creating positive change in the community.

“It’s a mixed emotion to be the president as, what I mentioned in my speech earlier, I have no plans of being the president but because people around me see me as a leader then I have to say yes for these people and for me to become better,” Waban said.

She added that through accepting the presidency and leading the JCI Kagayhaan Gold for the year 2020, she hopes to reach greater heights through new experiences together with her comrades in JCI.

The new JCI Kagayhaan Gold president also shared some of the activities she will be organizing in the months to come.

One of which, she said, is to conduct a leadership program to kids of grade 6 and 10 in March.

“It’s like their graduation will be the receiving of certificate and medal to make it more impactful to them,” Waban said.

In May or June, Waban said, will be their Back-to-School project, a one week program wherein they will visit their selected school to give the students bags and school supplies.

“I want to give impact to the community so what I will do is inculcate faith in character in that particular activity,” she said.