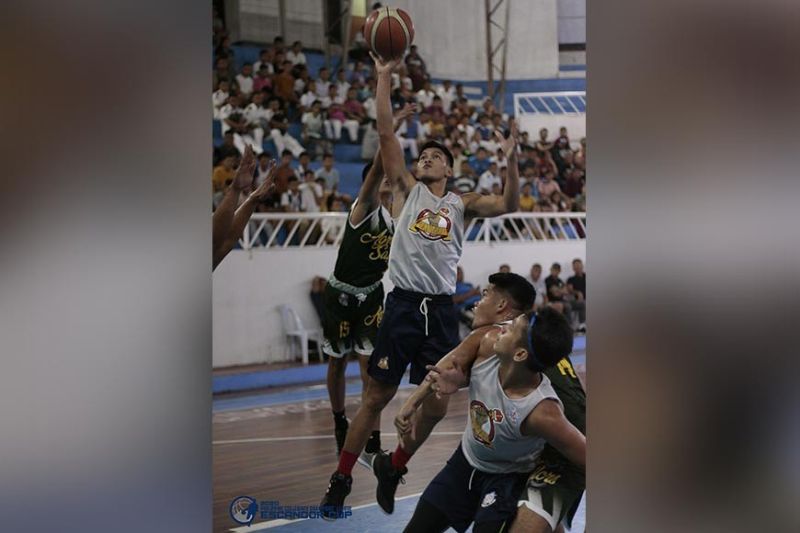 Mats' win came on the heels of a rousing 96-73 win over visiting STI Cagayan de Oro in the morning.

Thus, the Navigators led the team standings on opening day with a 2-0 win-loss card of the Samahang Basketbol ng Pilipinas (SBP)-sanctioned cagefest.

In other games, the Holy Cross of Davao College (HCDC) Crusaders tamed the Universidad de Zamboanga Wildcats, 79-72, while the Holy Trinity College (HTC) of General Santos City came from behind to demolish the Crusaders, 90-87.

HTC was aiming to grab its second triumph against cellar dweller Universidad de Zamboanga in a game that set to play as of Tuesday, February 4. The main match pitted STI Cagayan de Oro against AIFCP Sailors at 6:30 p.m.