Cebu as sports tourism destination gets a boost 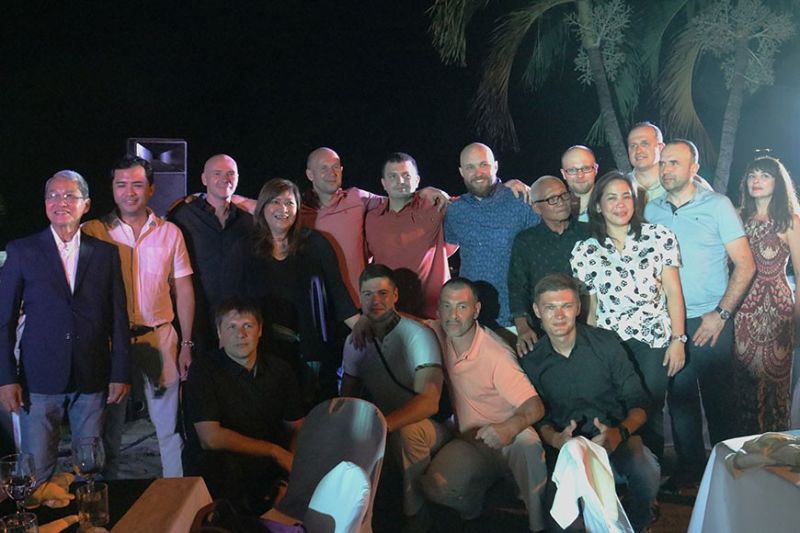 SOME 40 foreign martial arts grand masters are currently in Cebu for a training camp, giving a boost to the island’s push for sports tourism.

For the fifth time this year, Cebu plays host to the 10th International Filipino Martial Arts (FMA) and Training Camp, which runs until Feb. 14, 2020.

The delegates to the two-week camp came from countries such as Russia, the United States, Australia, Canada, Germany, Pakistan, Thailand, the United Kingdom, Indonesia, China and France.

Pisarkin said the delegates’ visit to tourist places in Cebu allows them to see the beauty of the island province and promote it to their colleagues.

This year, the training camp is heading to Camotes Island, Bantayan Island and Bohol.

“Part of our activity is a cultural program which shows the Filipino tradition and customs. So that’s where the tourism promotion comes in,” the Russian martial artist said.

Pisarkin founded the training camp in 2011 with the Russian House in the Philippines.

The top martial arts instructors-delegates are going on a special camp on Filipino martial arts such as eskrima, kali, arnis and silat, a Brunei traditional martial art.

The training is conducted in coordination with the Philippines Eskrima, Kali, Arnis Federation and FMA.

This year’s camp is introducing the traditional martial art of Brunei called the silat, whose movements are similar to arnis and eskrima.

The camp has been to many places in the country such as Palawan, Coron, Hundred Islands in Pangasinan and various parts of Luzon and Mindanao.

On Tuesday, Feb. 4, 2020, the Department of Tourism 7 and the Cebu City Government hosted a gala night at the historic Fort San Pedro to welcome the delegates.