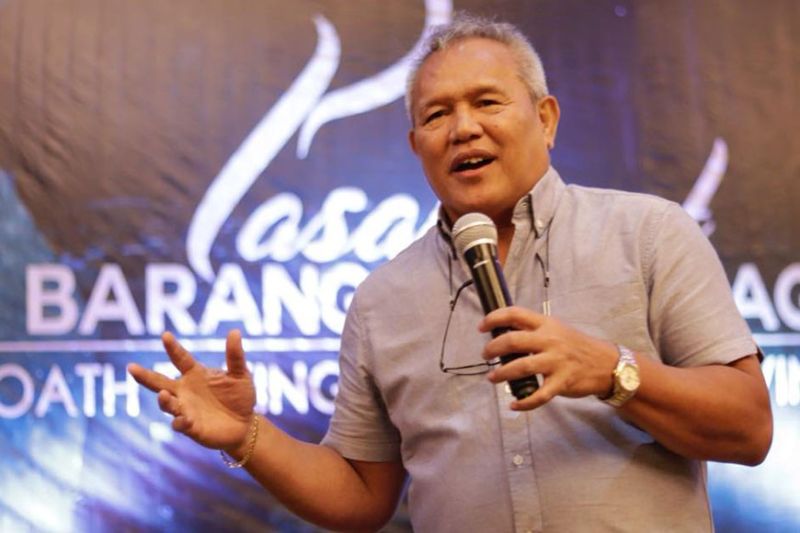 CITY Mayor Oscar Moreno said he will have to look into whether there is a need to purchase thermal scanners as Cagayan de Oro City is not a primary point of entry for international traffic.

“Ang thermal scanner is more of a matter of necessity, di gyud kaayo kinahanglan kay dili (it is not really needed because we are not an) man ta international port of entry,” Moreno said.

He said the Laguindingan airport only caters to domestic flights. What’s important, the city mayor added, is having everyone’s cooperation in addressing the growing concerns over the 2019 novel coronavirus (2019-nCoV).

(We will find a way. It doesn’t mean we will immediately purchase. What is important is we should not panic. The situation is under control as long as the people are vigilant.)

If there is a need to purchase thermal scanners, Moreno said they will be installed in ports, churches and other crowded areas.

The city mayor also reminded the public to be alert, to always practice proper hygiene, and not to be exposed to places where you can easily get sick.

“All these things they are very basic things, naa ra gyapon na sa tao para maatiman nya ang iyang kaugalingon. Let’s not think na as if it’s just the role of the government. Everyone has a role to play,” Moreno said.