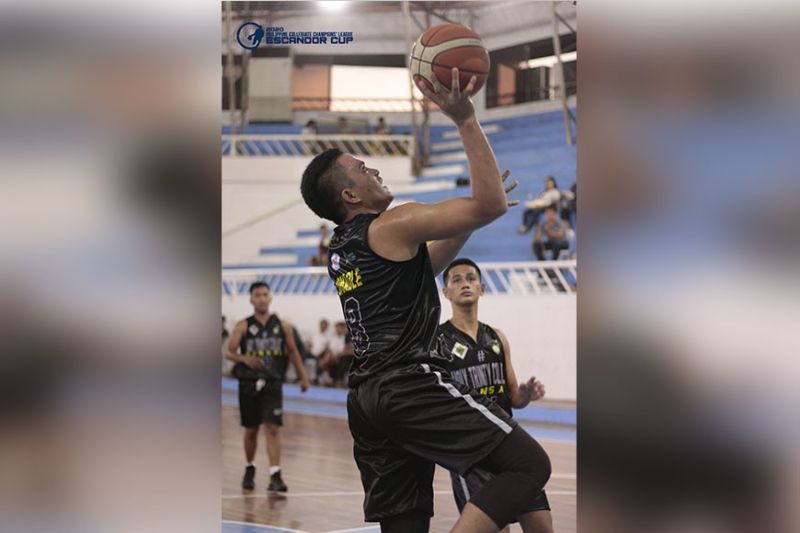 The Agro Sailors, for its part, thrashed STI Cagayan de Oro, 97-67, behind the heroics of Redyn Arellano and Janrex Tahanlangit who erupted with 27 and 25 points, respectively.

Agro Sailors and HCDC Crusaders were playing for third place as of yesterday presstime, February 5. Both squads renew their rivalry after the former overcame the latter in the 2019 CSL/Escandor Cup Finals championship match.

The titular showdown between Mats College of Technology and HTC was scheduled at 6:30 p.m. Wednesday. Eighth-time PCCL Mindanao champion HTC will gun for its nine-peat while Mats reached the finals for the first time.