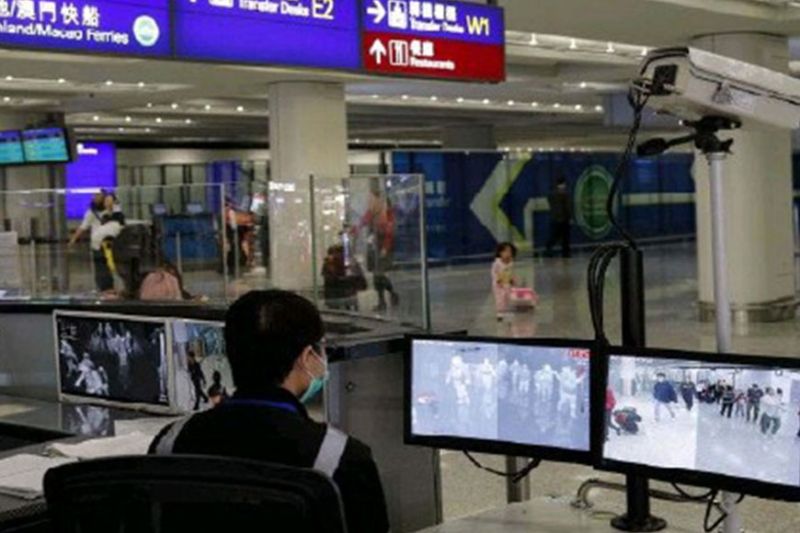 THE Department of Health (DOH) bared Wednesday, February 5, that the number of person under investigation (PUI) in Davao Region for novel coronavirus acute respiratory disease (2019-nCoV ARD) has risen to nine.

Based on the DOH case summary in the Philippines as of 12 p.m. on February 5, of the nine PUIs that were recorded here, eight of are currently admitted in the hospitals while one has been discharged.

DOH added that across the country, there are three confirmed cases including one death due to the virus. As of Wednesday, there is a cumulative total of 133 PUIs for the 2019-nCoV. Of the 133 PUIs, 115 are currently admitted and isolated, while 16 have been discharged under strict monitoring.

Considerations for a person to be considered as PUI includes: a person must has 38 degrees Celcius fever, has a respiratory infection such as cough or colds, a residence or has travel history to mainland China, Macau, and Hong Kong 14 days before the symptoms.

On Wednesday, in a statement, DOH confirmed that a sample from a 60-year-old female Chinese PUI tested positive for 2019-nCoV. She is the third confirmed case in the country. Contact tracing is now being conducted to locate the people who were in contact with the infected person.

Health officials reiterated to the public to practice prevention measures such as proper handwashing, observance of cough etiquette, and maintaining healthy lifestyles for added resistance against infectious disease.

Those patients who were admitted are currently isolated in these two facilities while the previously recorded first patient was discharged after citing that the patient was already asymptomatic and the person’s condition has improved.

Samples of the PUIs were already sent to the Research Institute for Tropical Medicine in Muntinlupa for testing. DOH Davao is still waiting for the result of the patients. (JCR)