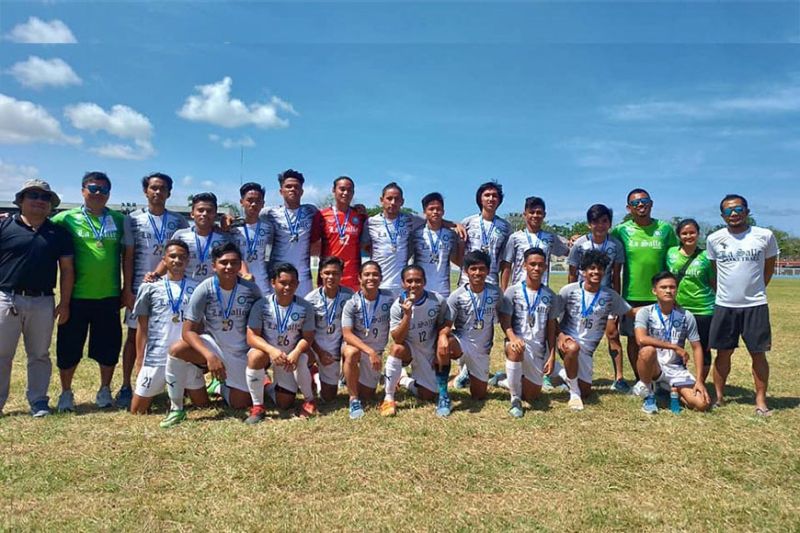 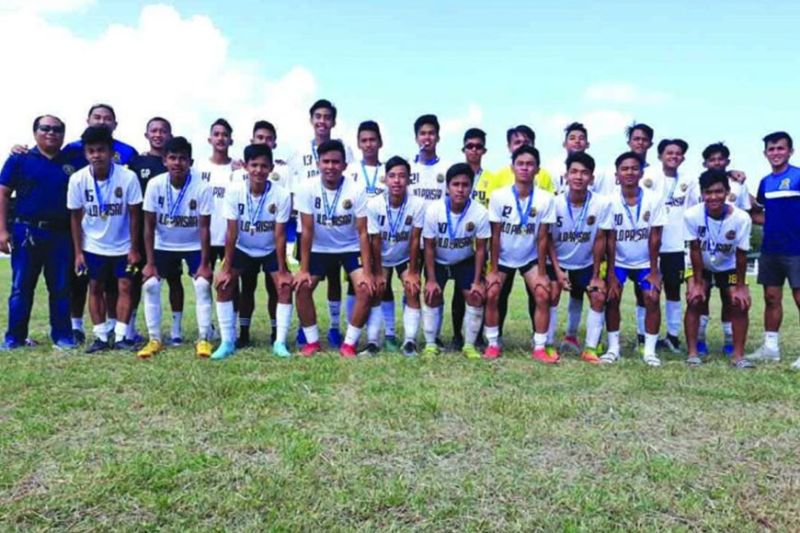 The Norman Fegidero-mentored University of St. La Salle, representing Nopsscea, defended its title in the collegiate division after a 5-nil demolition over the Western Institute of Technology-led Iloprisaa squad.

USLS’ Joshua Limco broke the deadlock in the 28th minute before CPU’s James Karl Tuazon scored the equalizer to force the extension.

But Wrenz Ivan Lopez and Khent Brian Valenzuela fired a goal each as CPU surged to 3-1 at the end of the first 10 minutes in extra time.

Nopsscea scored their final goal but, time wasn’t on their side as they yielded the title to CPU.

Winners will advance to the national finals in Tuguegarao, Cagayan Valley.