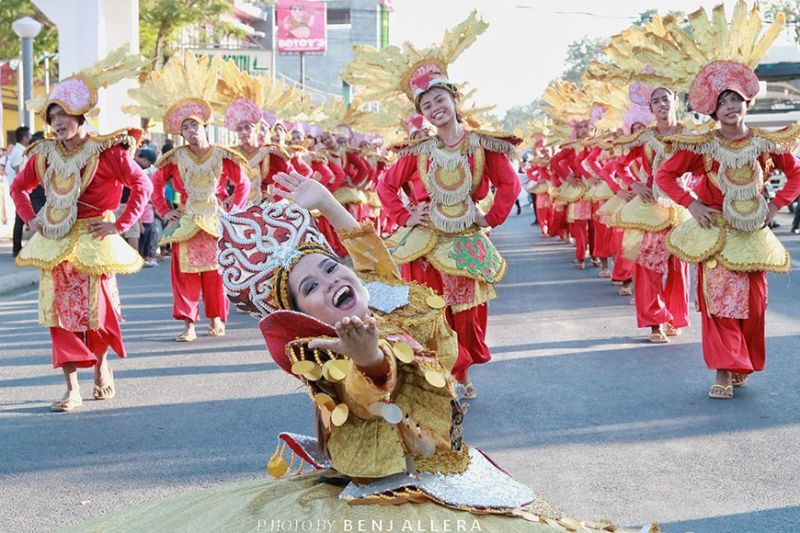 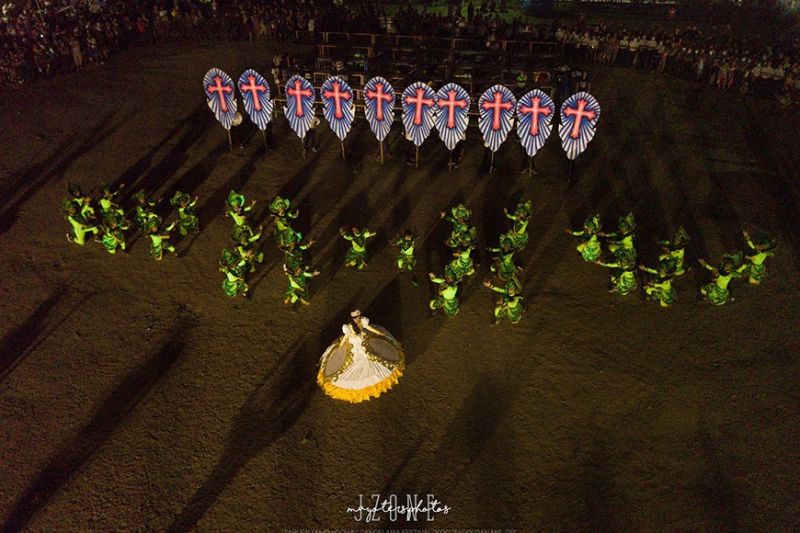 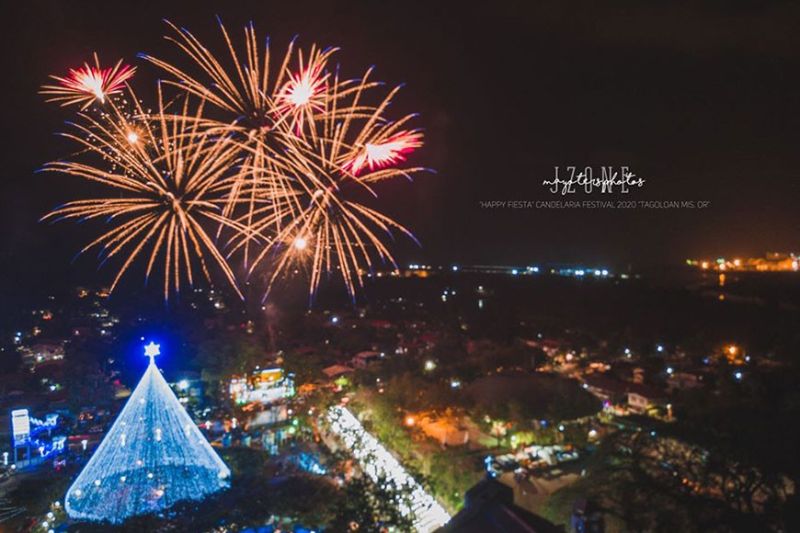 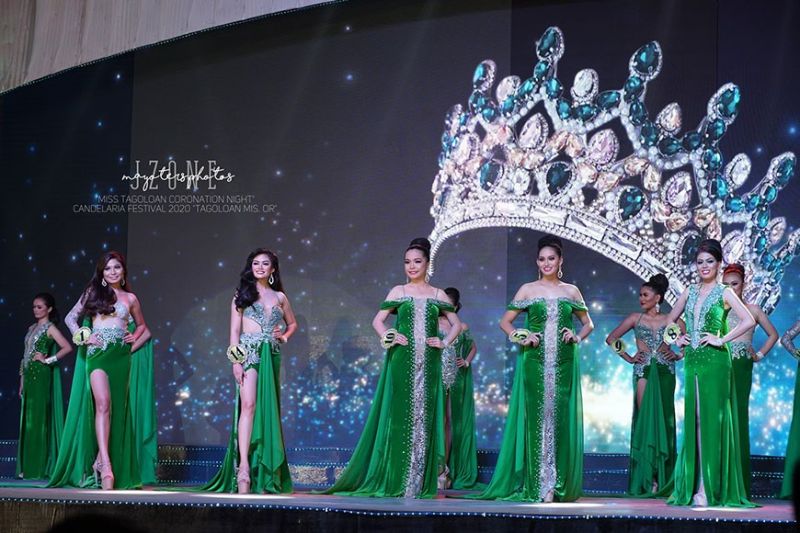 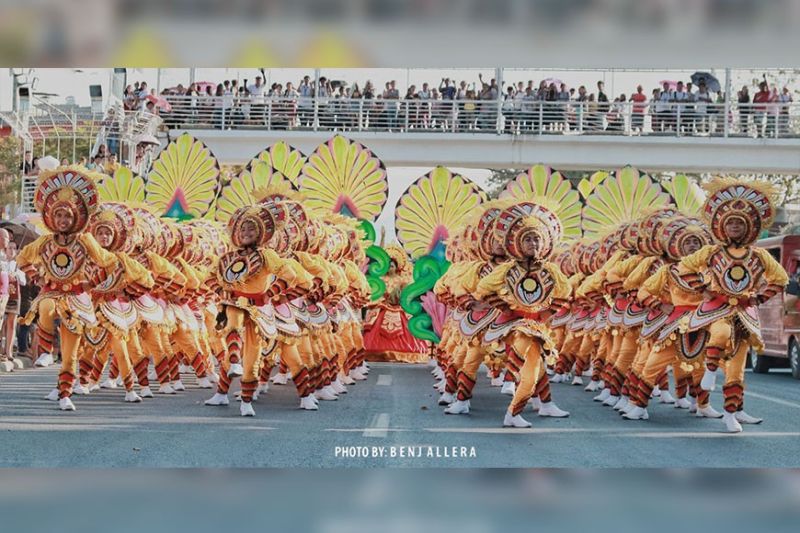 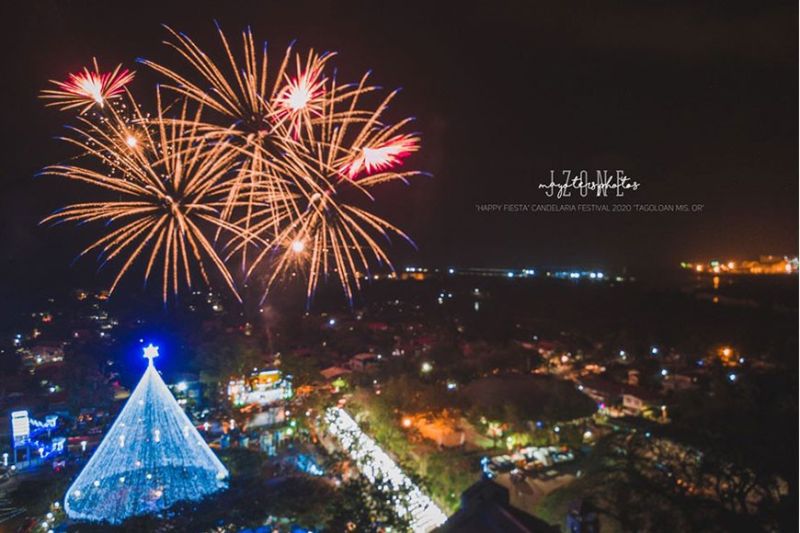 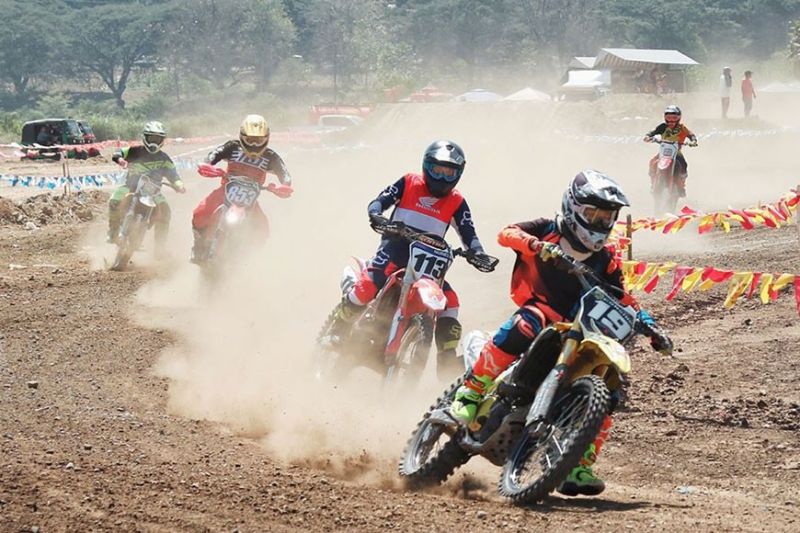 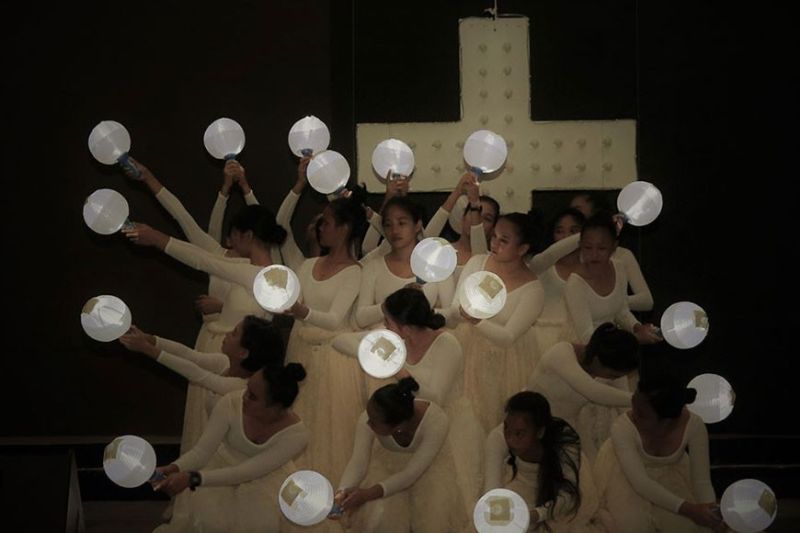 This year is the very first Candelaria Festival, which was implemented under the new administration of Tagoloan Mayor Gomer Sabio in honor of their patron saint Sta. Maria de la Candelaria.

The festival, according to Simacon, was also in line with the Araw ng Tagoloan or the Charter Day of the municipality, which was on January 31.

The Candelaria festival also featured the Street Dancing competition participated by Misamis Oriental municipalities and even from Cagayan de Oro.

The winners for the street dancing competition are the following:

The highlight of the festivities, Simacon said, is the Miss Tagoloan 2020 pageant and the Kasadyaw Street Dancing and Tableau Competition.

"We are celebrating the diverse cultures and the bountiful blessings and graces received from the All Mighty Father and in honor of our patron saint and also celebrating the town's Charter Day," Simacon said.

According to Simacon, the local government unit of Tagoloan has allotted P5 million to P6.5 million for the implementation and celebration of the festival.

He said the Municipal Tourism Office, in partnership with the different departments and the Office of the Municipal Mayor, will be crafting earlier the plans and program for the next year's festival and the upcoming Festival of Lights in December.

"The Office of the Municipal Tourism is now ready for the preparation and the planning stage for the next Candelaria Festival whereby mas bibo pa sya, mas colorful and mas prestige," Simacon said.

Tagoloan Mayor Gomer Sabio, for his part, thanked the stakeholders and the men and women behind the success of the first-ever Candelaria festival.

Sabio said he now looks forward and hopes to celebrate an even grander Candelaria Festival in 2021.