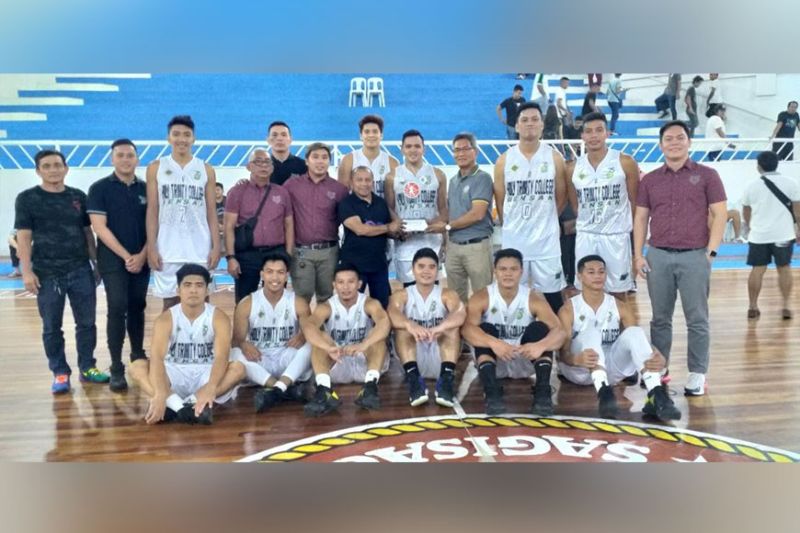 He only reminded the Wildcats to focus on defense and rebound but they were only able to do that at the stretch. “Mas buo ang loob namin sa crucial na tira. Sanay kaming nilalamangan. We play better pag nalalamangan,” said Torrijos who praised his boys who he said deserve to win the championship.

The Pol Torrijos-coached Wildcats struggled to keep their lead at the start.

Trailing by seven points with nine minutes and 12 seconds left in the game, the Wildcats unleashed a 12-5 rally in the fourth to tie the match at 73-all, barely 3:37 remaining through the joint efforts of Fernando Cortes, Ever Joy Dialogo and Louie Omadle.

But the Navigators crawled back behind Renilo Caporal and Gab Ybañez to snatch a 79-78 advantage, 1:05 to go. However, HTC’s Omadle buried a three-pointer followed up by Jay Poral’s basket to grab an 83-79 edge in the final 32 seconds.

Mats’ Ian dela Cruz countered with a trey to close the gap, 82-83, with 27.3 seconds left yet HTC’s Cortez answered with a lay-up to seal the win for the Wildcats.

Dialogo sank 19 markers to lead the Wildcats while teammates Omadle and Cortes chipped in 13 and 12 points, respectively.

The Holy Cross of Davao College (HCDC) Crusaders, for its part, beat Agro-Industrial Foundation College of the Philippines (AIFCP) Sailors in their battle for third.

The top three teams HTC, Mats and HCDC will advance to the PCCL Visayas-Mindanao Finals slated February 17 to 20 at Almendras Gym Davao City Recreation Center (DCRC) wherein slots to the national finals are at stake.

The league was sanctioned and organized by SBP 11 under regional director Glenn Escandor through SBP 11 operations head Ronel Leuterio.