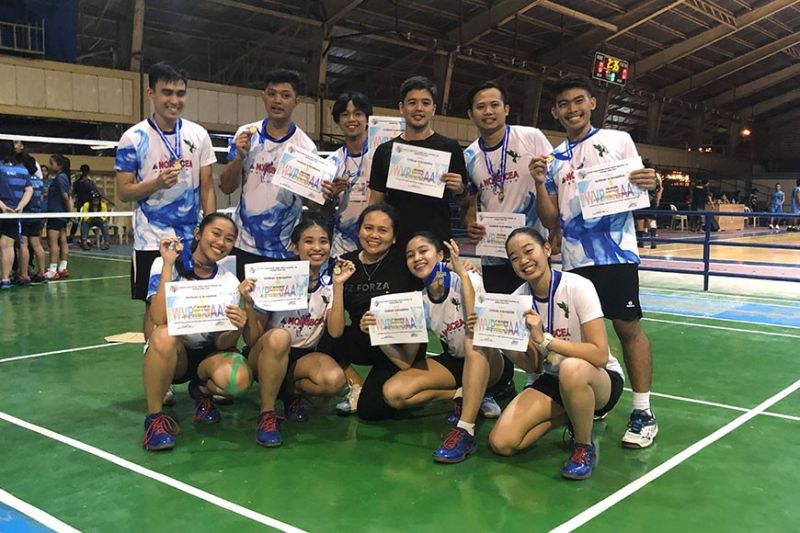 BACOLOD. Nopsscea badminton team in posterity after a successful performance in the 2020 WVPRISAA. (Carlos Hojilla Photo)

Nicor also won the gold medal in the men’s singles as Polidario finished bronze while the tandem of Pagayon and Carballo dominated the men’s doubles.

For the individual event, Lumogdang reigned the women’s singles as Cario finished bronze while the team of Ong and Quinal finished silver in the women’s doubles.

Meanwhile, Carlos Hojilla thanked USLS as well as the North Negros College, Nopsscea, Cadiz Jaguars of Jordan Sun and all who supported the needs of the team.