BSP: P415,000 worth of new peso coins circulating in NegOcc 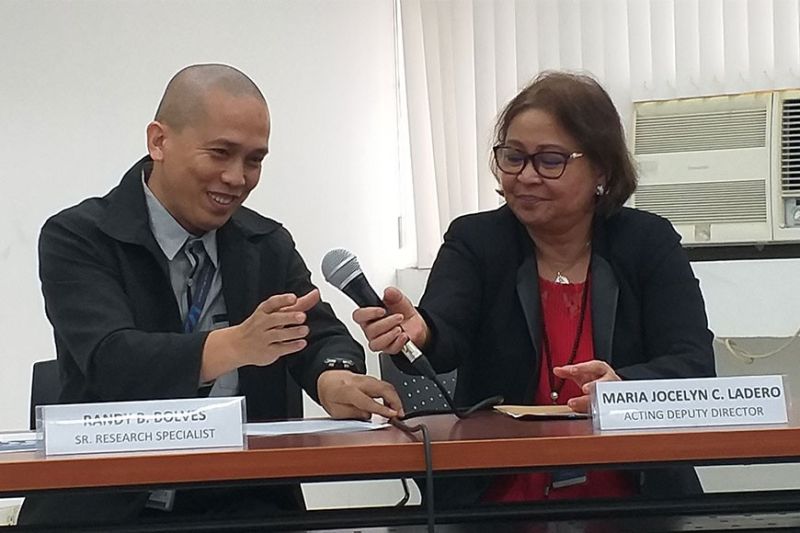 THE Bangko Sentral ng Pilipinas (BSP) has initially issued P415,000 worth of new P20 and enhanced P5 coins which are now circulating in Negros Occidental.

“Given the limited number, we had issued a small amount of the new P20 coin among banks here, while there’s enough supply of the enhanced P5 coin and its release is still ongoing,” she said.

BSP-Bacolod expects a full-blown circulation of these new generation coins (NGCs) as soon as additional shipment from Manila arrives probably during the quarter of this year, its top official added.

The new P20 and enhanced P5 coins are the latest of the BSP’s NGC Coin Series.

The former, which is now the highest denomination in the NGC series launched in 2018, shall co-exist as legal tender with the currently-circulating P20 NGC banknote which will be removed from circulation through natural attraction.

The new coin retains major elements of the P20 banknote.

Its front side features Manuel L. Quezon, the first president of the Philippine Commonwealth who advocated the adoption of the national language, created the Economic Council, and worked ardently for Philippine Independence.

Its reverse side shows the BSP logo and the Malacañan Palace, the official residence of the country’s President. Quezon was the first to occupy it in his term.

Consistent with the NGC Coin Series which highlights native flora, the new P20 coin showcases the Nilad, the plant from which the name of the country’s capital, Manila, is believed to have originated.

The bi-color 20-peso coin, nickel and bronze, is easily distinguishable from other coins in the series.

Also, it is highly secure as it has microprints and an identifiable edge to deter counterfeiting.

“The P20 coin is more cost efficient to produce as it will have a longer circulation life than a P20 banknote,” the BSP said.

For the enhanced P5 coin, it has nine sides to make it more distinct from other denominations in the NGC Coin Series.

It also retains the design elements of the round NGC coin with Andres Bonifacio, the father of the Katipunan, on the front side and the Tayabak plant on the reverse.

The enhanced P5 coin also retains the security features of the round coin including the microprints “Republika ng Pilipinas” and “Bangko Sentral ng Pilipinas.”

The BSP has been enjoining the public to properly use and recirculate the Philippine coins for their economic and cultural value.

Aside from the difficulty on identifying the new from the earlier-issued coins, BSP-Bacolod received feedback that the former especially the P20 coin is heavy.

Also, there seemed to be a difficulty in the transition as most people were used to P20 banknotes, Senior Research Specialist Randy Bolves said.

“We continue to advocate the use and re-circulation of these new coins and eventually the acceptance of the public will grow,” he added.