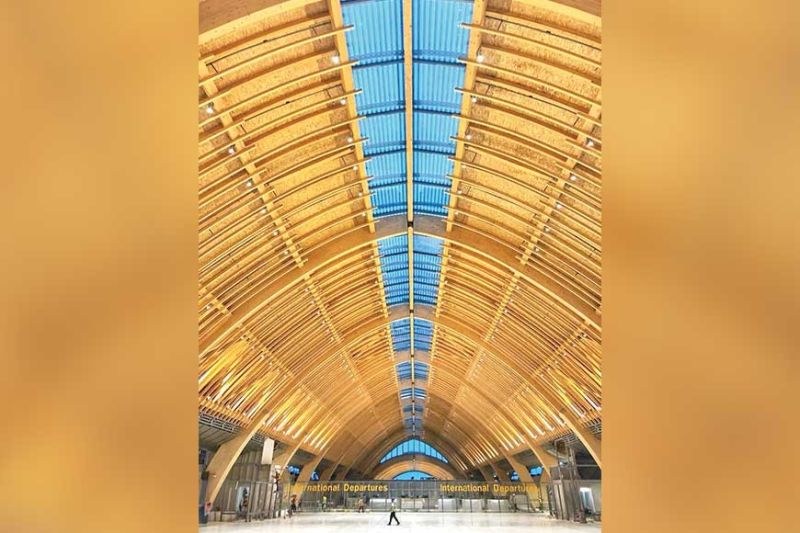 CEBU’S PRIDE. The Mactan-Cebu International Airport has been the country’s second busiest air hub since it expanded its connectivity to major cities in Asia. The airport is a finalist for this year’s Routes Award unde the “4-20 million passengers” category. (SunStar file photo) 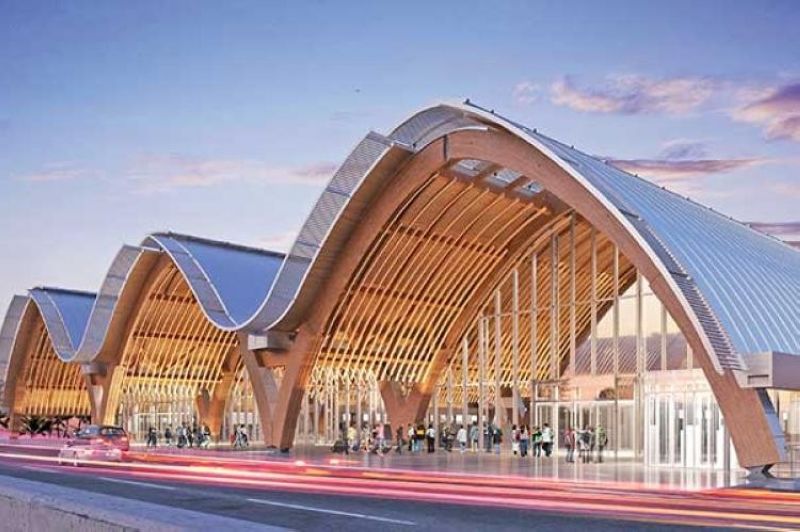 THE Mactan-Cebu International Airport (MCIA) has been shortlisted for the Routes Asia 2020 Awards under the “4-20 million passengers” category.

The shortlisted airports and tourism organizations have been contacted and asked for submissions to support their nomination. The submissions will then be reviewed by a panel of airline judges, who will select the category winners and the overall winner.

The award ceremony will take place during the Routes Asia 2020, the biggest route development event in Asia-Pacific, in Chiang Mai, Thailand on March 9, 2020.

Since the privatization of MCIA in 2014, the country’s second busiest air hub has since expanded its connectivity to major cities in Asia.

There are no direct services yet between Cebu and Europe, the US, Canada, South America, Central America, the Carribean, Africa, Southern Asia, Central Asia or Oceania. Emirates is currently the only airline flying non-stop from Cebu to the Middle East via Dubai.

But by the second quarter of 2020, Cebu is opening two long-haul routes to Los Angeles and Qatar.

Over the past month, organizations from across Asia-Pacific have been campaigning for votes through a variety of marketing channels.

Following a competitive voting process, airports “have been shortlisted for their outstanding achievements,” according to Routesonline, a route and airline data provider.

In the “destination” category, the Philippines Department of Tourism is also among the finalists, along with the Ministry of Tourism Indonesia, Japan National Tourism Organization, Brisbane Marketing and Tourism Auckland.