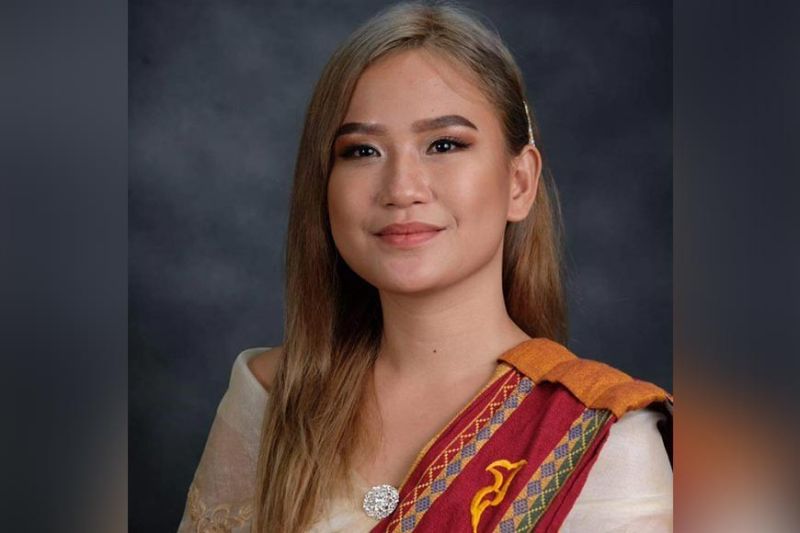 THE military said they arrested early Friday, February 7, an alleged high-ranking officer of the communist terrorist group (CTG) based in Tacloban City in Leyte.

Arrested along with Cumpio were four others who are also alleged members of the communist terrorist group.

Bagong Alyansang Makabayan (Bayan) secretary general Renato Reyes Jr., however, said those arrested are staff of Bayan, Katungod and Sagupa in Eastern Visayas. He said the offices of Bayan Eastern Visayas were raided.

Reyes said Frenchie Mae is a member of “alternative media”. Also arrested was Mira Legion, a Bayan Eastern Visayas staff and former student leader at University of the Philippines Tacloban.

“She was arrested today along with 4 others during separate raids at the Bayan office and another house in Tacloban. The attacks on rights defenders continue,” Reyes said in a Twitter post.

The five Bayan members were arrested after authorities served a search warrant for illegal possession of firearms and ammunitions in two alleged safehouses in Barangay 77 and 96 in Tacloban City.

“Incidental to the lawful search, the government security forces arrested the CTG personalities who were found to have an actual and/or constructive control and possession of illegal firearms, ammunitions and other contraband items inside the searched houses,” it said.

The arrested personalities and the seized illegal items are now under the custody of PNP Regional Office, Tacloban City, Leyte for documentation and proper disposition.