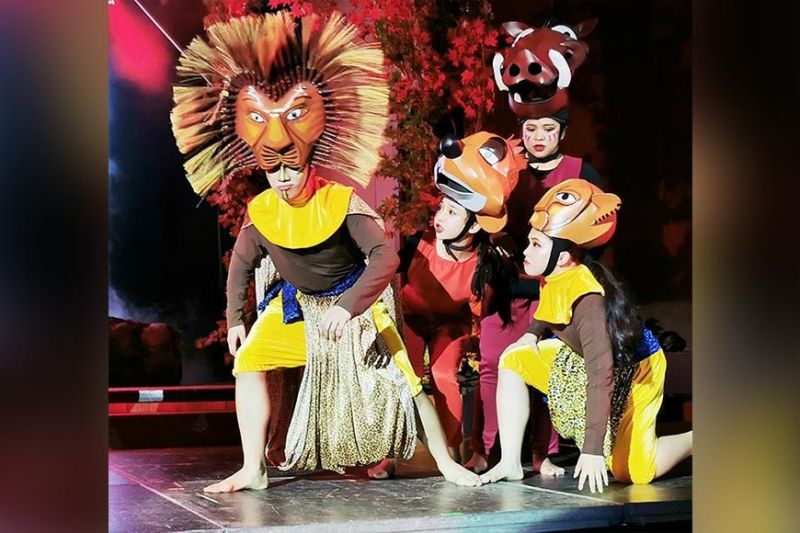 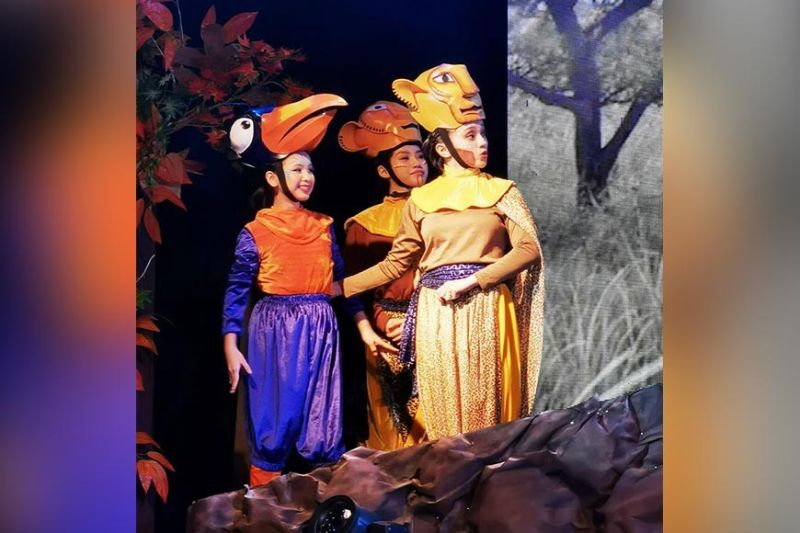 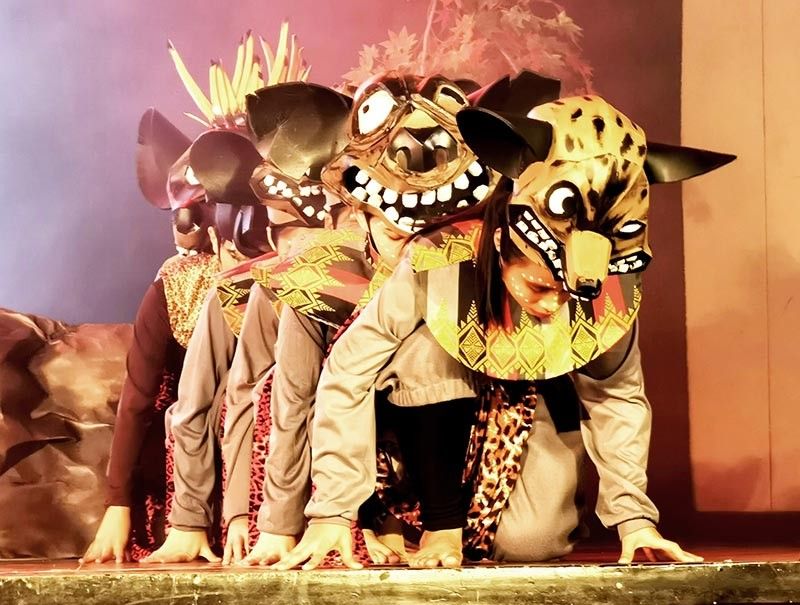 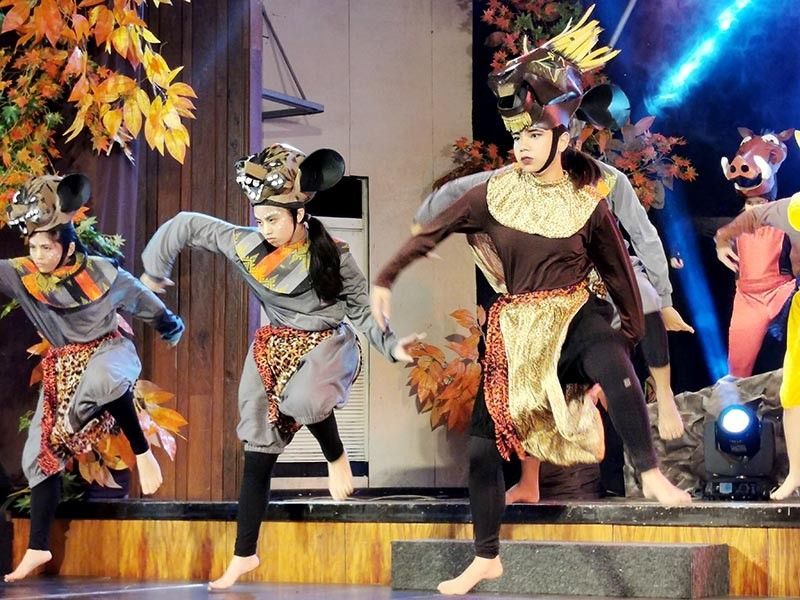 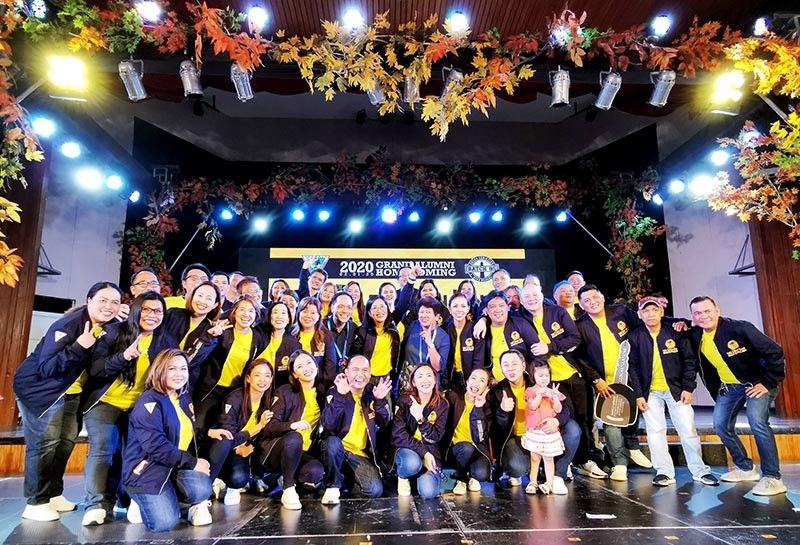 "We decided to hold a theater production and partner with LCB Performing Arts Center Foundation Inc. (LCB-PACF) because from experience, they always produce terrific and well-attended shows. We chose Lion King because it's familiar and appeals to the kids and families. The story is also about coming home which what our homecoming is all about," says Gladys Te of DCHS Batch 1995.

The grand theater spectacle was not an easy feat as it involved a total of 231 performers of various ages who were not only LCB scholars but also regular students who had no previous professional training in dancing.

"Working with a huge number of students from different year levels, we had to consider each one's background and capacity. We would only teach steps according to their level of difficulty for them to be able to perform properly. Of course, with the right amount of patience and persistence, the students were able to learn their choreographies. We believe that dance can be learned depending on how you teach your students," shares Karen Diane Lu-Alcaraz, LCB-PACF's executive director.

"Deciding which excerpts to include and exclude was very tricky. We included scenes and parts that were necessary since our goal was for the audience to still understand the story without re-staging the entire movie. We would only add extra dances to keep the flow of the story intact," she details.

From organizing the musical production, selling show/raffle tickets and raising funds for the homecoming, DCHS Batch 1995's Joy Uyking-Guillergan discloses that working with her batchmates again was like getting to know the same people she used to spend every day with in school but now, with older faces.

"We tried to fit the work into what each one could give. We made it work. And we did it! We are very happy with the successful outcome," she expresses gratefully.

"This homecoming isn't only about raising funds to give back to the school, but also a gathering of the DCHS community in celebration of the school, people, students, and its achievements," Guillergan stresses.

"The final production exceeded our expectations. It is because we couldn't see the exact outcome of all the preparations and rehearsals while we were still in the process of mounting everything up. We could only visualize and do the best that we can for the entire production to work. It was only until then, at the day of the show, that we were able to see what we have created along with the collaborative efforts of everybody. From the lights and sound, costumes and stage design, to the performances and excerpts, we could say that it was indeed a great show!" declares Alcaraz beaming with pride.