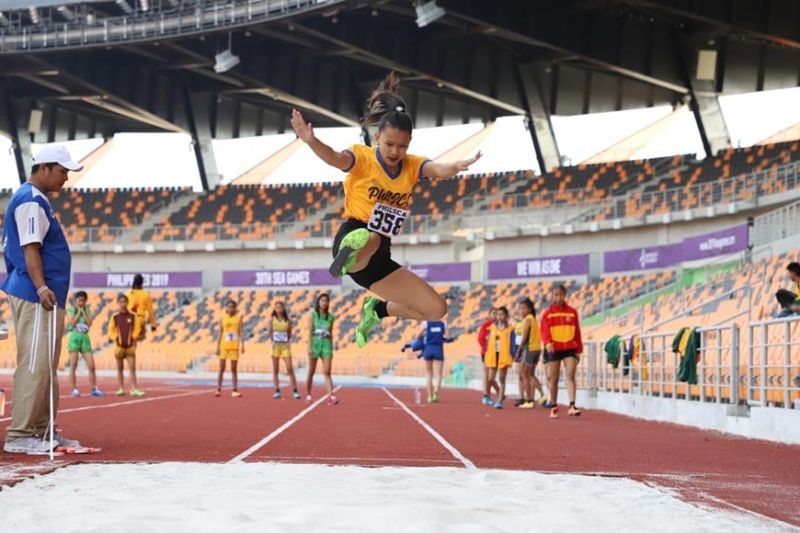 Participants from the 13 participating schools paraded at the Athletics' Stadium on Sunday, February 2, as the sporting event was opened by the local government of Capas and the host school, Tarlac State University.

The SCUAA III Olympics will run for six days, from February 3 to 8, with the athletics and swimming events to be held at the 20,000-seater Athletics Stadium and the 2,000-seater Aquatics Center.

New Clark City, a flagship project of the Duterte administration, was the main hub during the 30th Southeast Asian Games (SEA Games) successfully hosted by the Philippines in the last quarter of 2019.

The winners of the SCUAA-Central Luzon will compete at the SCUAA national games set this March 2020. (PR)