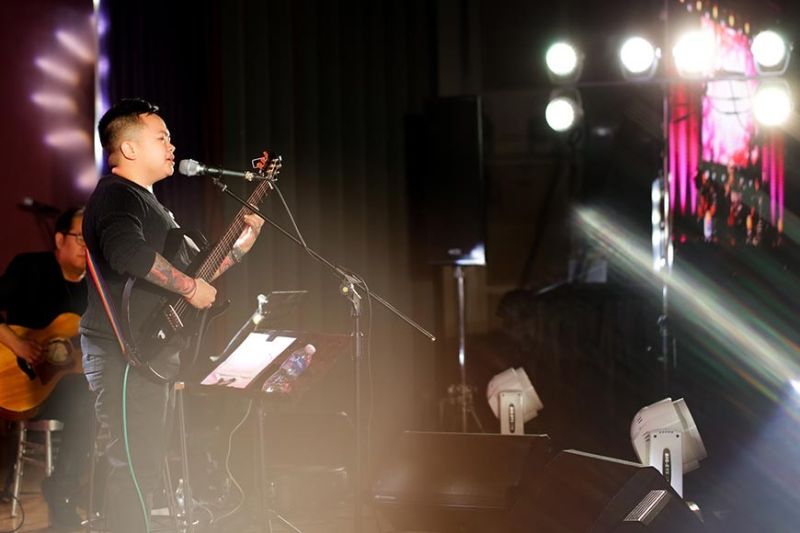 Ice Seguerra and Joey G. performed at the LausGroup Event Centre on February 5, 2020 for the “Got 2 Believ” pre-Valentine’s concert. (Photo courtesy of RW 95.1 FM) 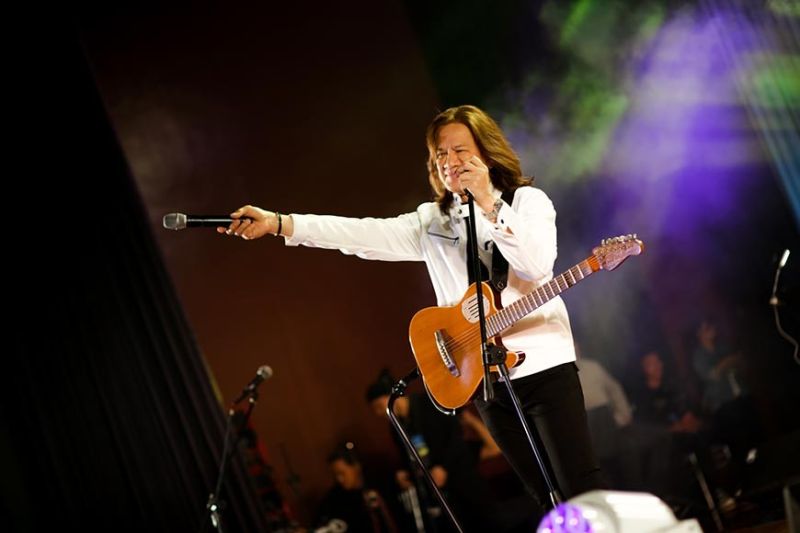 Ice Seguerra and Joey G. performed at the LausGroup Event Centre on February 5, 2020 for the “Got 2 Believ” pre-Valentine’s concert. (Photo courtesy of RW 95.1 FM)

CITY OF SAN FERNANDO -- The LausGroup Event Centre became a venue for an early Valentine's date for couples, families, friends and even individuals as two of the most sought-after original Pinoy music icons held a concert on Wednesday evening, February 5, 2020.

Hundreds of fans from Pampanga and all over Central Luzon trooped to the venue as early as 6:00 p.m. to witness the “Got 2 Believe” concert anchored by Ice Seguerra and Joey G.

He also treated audience with different OPM and foreign songs including "Alapaap," "Don't Know What To Say," "Everything I Own," "Araw Gabi," and "Iris."

In a backstage interview, Seguerra said Kapampangan's love for music is among the reasons she keeps coming back to perform in the province.

"Everytime I come to Pampanga, I can always feel the warmness of my audience. Kapampangans are very appreciative and are really a listening audience so performing for them is really a treat for me also," he said.

Former Side A frontliner Joey G, for his part, took the audience back to the memory lane as he sang hits from the 90's.

Included in his song line-up were "Got To Believe," "All I Need," "Forevermore," and OPM medley "Nandito Ako," "Sana Kahit Minsan," "Tuwing Umuulan at Kapiling Ka," and "Kahit Maputi Na Ang Buhok Ko," as well as foreign medley "Hey," "I Love You Always Forever," and "Together Again."

Before his final song, Joey G. expressed gratitude to Kapampangans for their appreciation and continuous support for OPM artists.

"You have always been one of the greatest crowds I've ever performed for," he said.

The pre-Valentine “Got 2 Believe” concert was presented by RW 95.1 FM, Countryside Entertainment Inc., and LausAutoGroup.