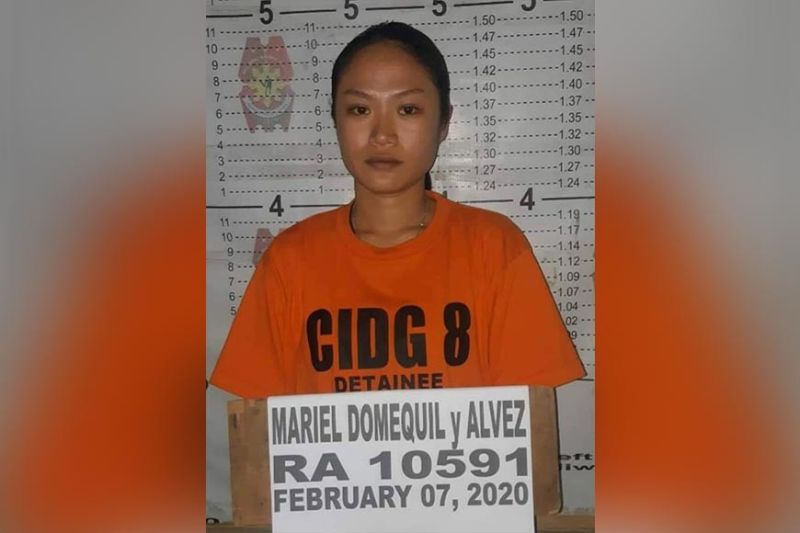 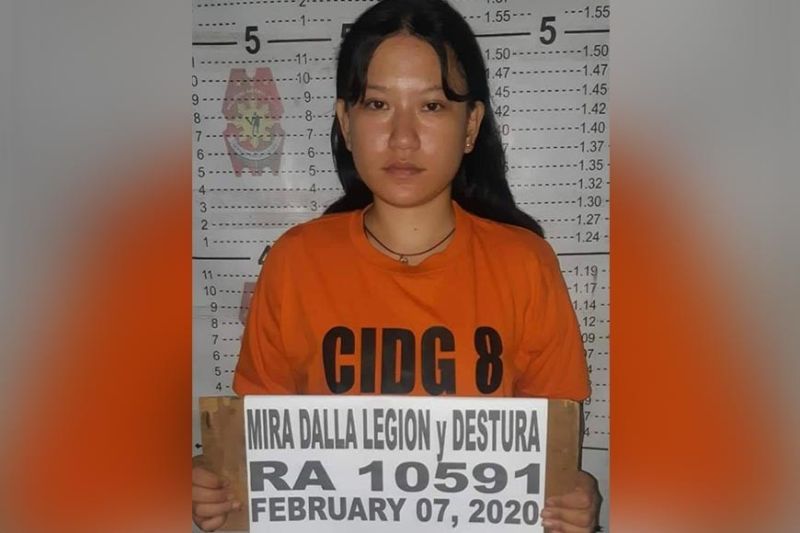 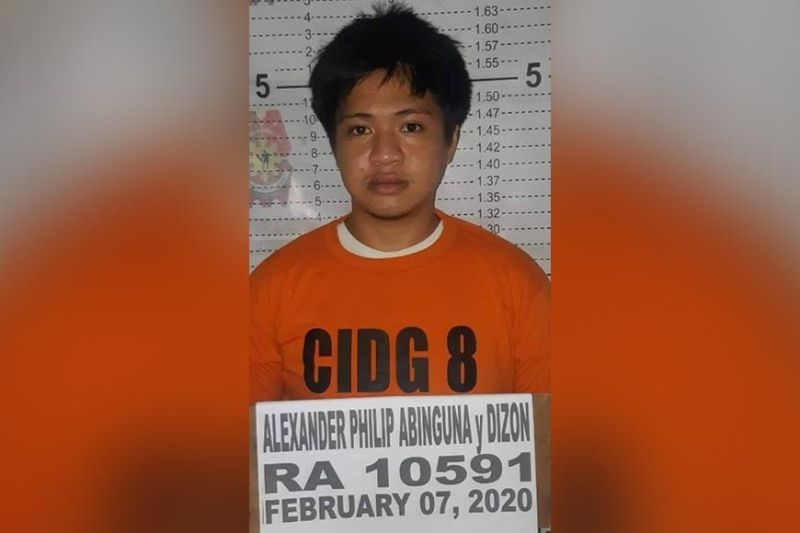 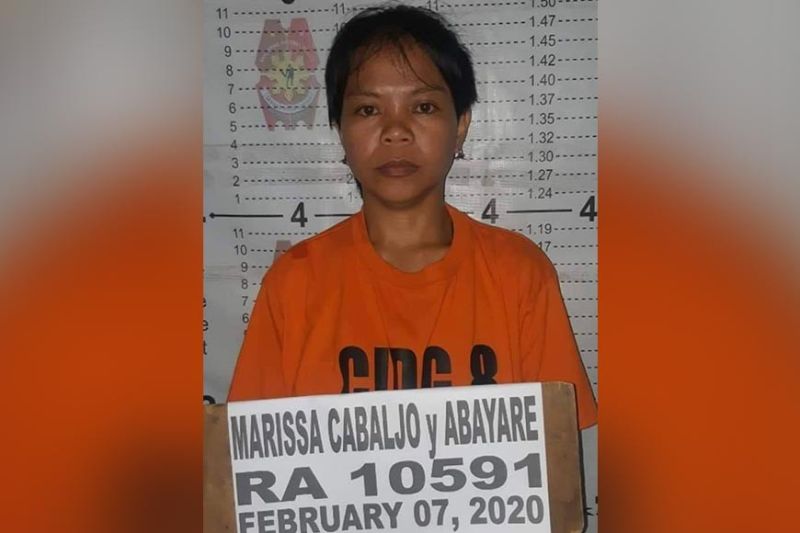 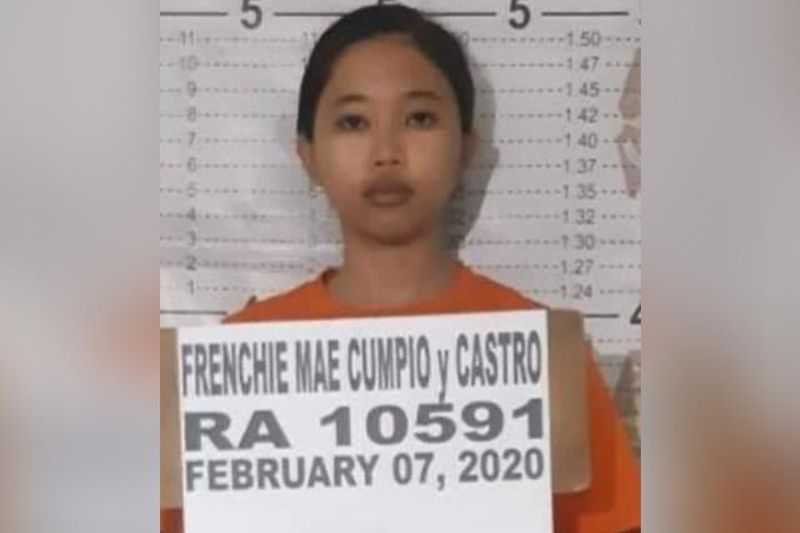 VARIOUS groups have called for the immediate release of the five young activists in Tacloban City following their arrest on Friday, February 7, for the alleged violation of Republic Act (RA) 10591 or the “Comprehensive Firearms and Ammunition Regulation Act."

The five activists, who all are members of progressive organizations, were arrested in two simultaneous operations by police and army operatives at around 2:30 a.m. Friday by virtue of search warrants dated February 3, 2020 and issued by Judge Eligio Petilla of Regional Trial Court (RTC) Branch 44 in Tacloban.

“We are calling on all advocates and communities to defend the rights of defenders against these attacks,” said human rights group Karapatan.

“How can high profile and visible people working in open legal organizations doing perfectly legal and constitutionally-protected advocacy commit or be committing patently criminal acts and yet not be in hiding? This is illegalizing otherwise legal acts, behavior, and individuals,” added National Union of People’s Lawyers (Nupl) in a statement.

However, Major General Pio Diñoso III, commander of 8th Infantry Division in the region, said the arrest of the five suspects “was the result of the cooperation from the community and security forces...to neutralize the members of communist terrorist group and end local communist armed conflict in the Eastern Visayas.”

“The five strongly denied the accusations and regarded the raid as part of the coordinated attacks to silence progressive groups in the Philippines under Duterte administration,” said the UP Vista, official student publication of the University of the Philippines-Visayas Tacloban College.

“Cumpio’s arrest is clearly part of government’s crackdown against not only these supposed communist fronts but the critical media, mainstream and alternative, as well,” added the National Union of Journalists of the Philippines (Nujp). (SunStar Philippines)