30 repatriates from Wuhan arrive in Clark 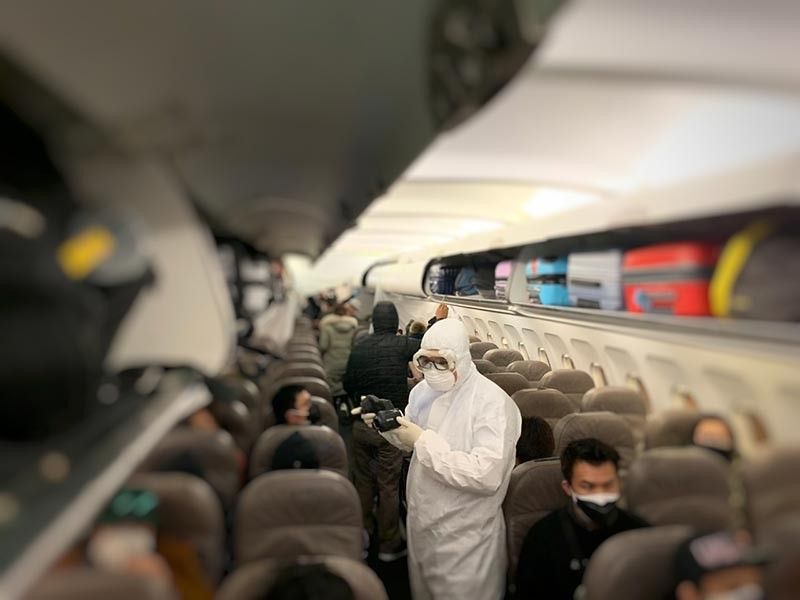 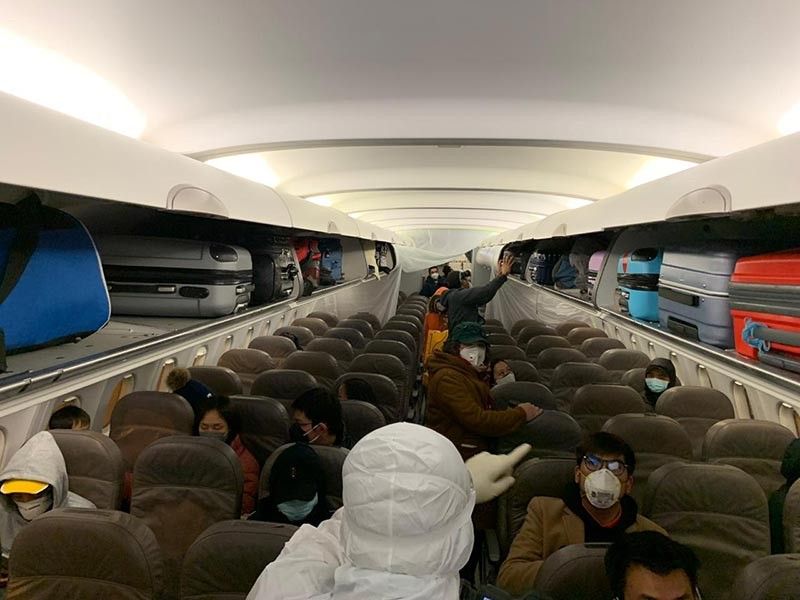 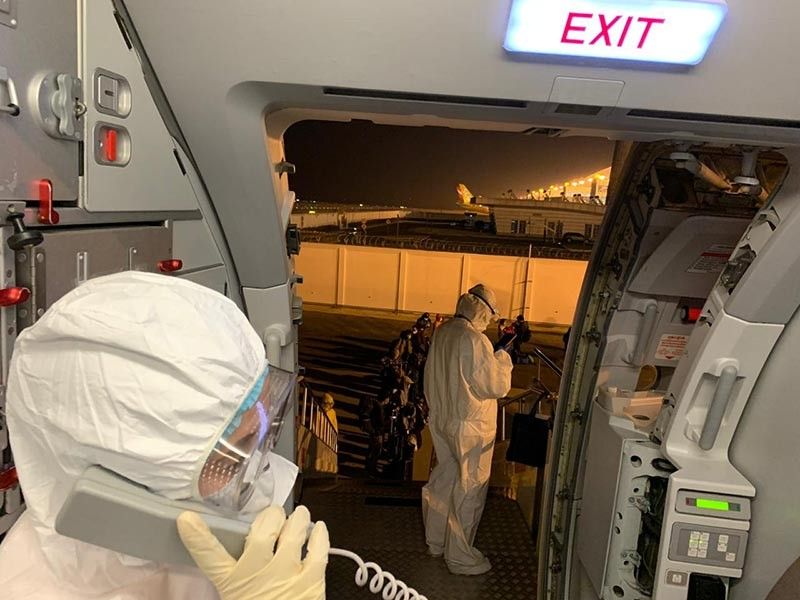 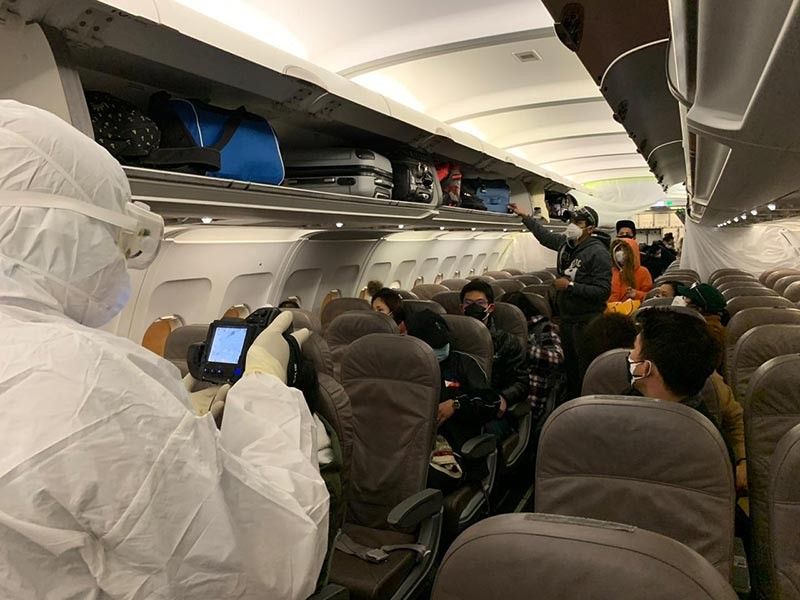 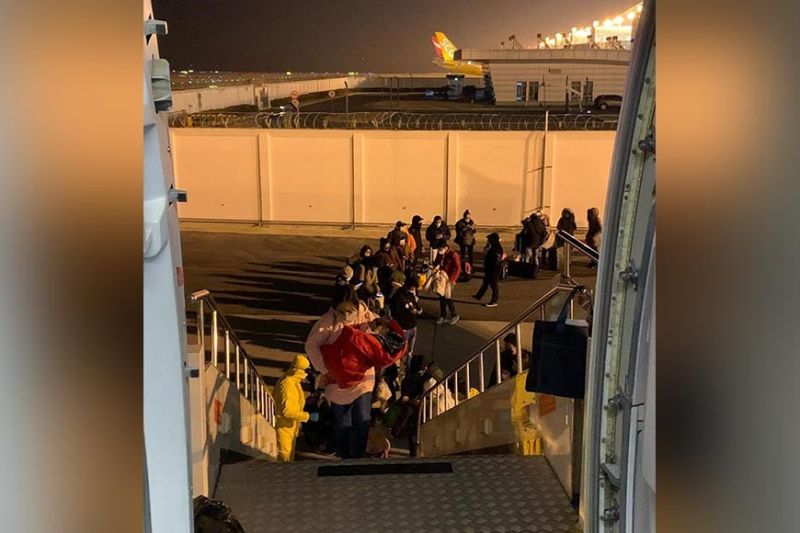 THIRTY Filipinos, including one infant, arrived at Clark Air Base from the virus-stricken city of Wuhan in China Sunday, February 9.

The repatriates were immediately brought to the Athletes' Village in New Clark City in Capas, Tarlac for the mandatory 14-day quarantine period.

In a statement, the Department of Foreign Affairs said the repatriates were brought home on board a chartered plane that landed at the Haribon Hangar in Clark Air Base Sunday morning.

A 10-member repatriation team accompanied them. The team included two representatives of the Philippine Consulate General in Shanghai, three personnel of the DFA Office of the Undersecretary for Migrant Workers' Affairs (OUMWA), and five medical team members from the Department of Health (DOH).

"This past week, two representatives from the Consulate General in Shanghai had to hurdle several border provinces’ clearances along their arduous two-day land travel to Wuhan City to coordinate with the Filipino community and the Foreign Affairs Office in Hubei province," the DFA said.

Wuhan, the epicenter of a respiratory disease outbreak caused by the 2019 novel coronavirus (2019-nCoV), is in Hubei.

The Philippine government had called on Filipinos in Hubei who wish to be repatriated to coordinate with embassy officials.

The team from the DFA office in Manila flew into Wuhan Saturday night. (SunStar Philippines from PR)