Over 300 cops under probe for illegal drug links 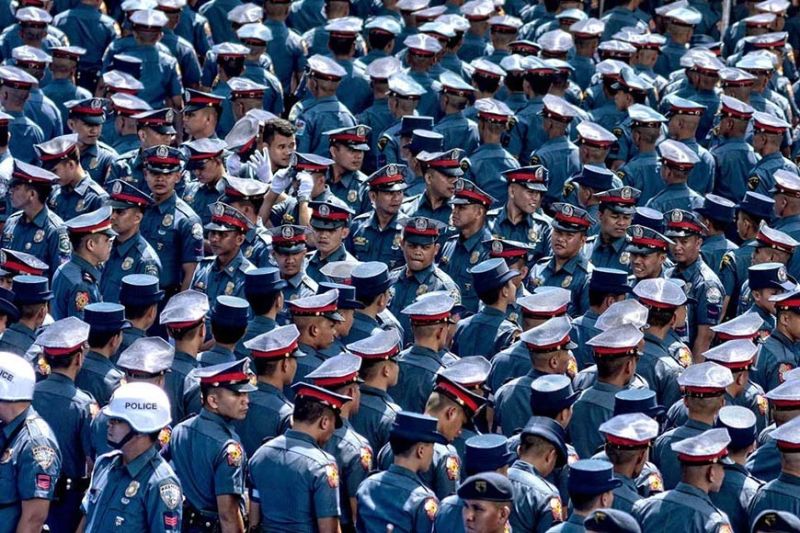 In a television interview, Gamboa said the 357 policemen are on the illegal drugs watchlist of President Rodrigo Duterte.

The highest-ranking officer is a Brigadier General, or a one-star general.

The PNP chief declined the divulge the identity of the policemen, but said most of them already reported to his office on Friday pending the start of the “verification” on them on Monday.

"I hope the public would not mind for me not to supply more details... I would like to protect their identity because as of yet, they are presumed innocent," Gamboa said.

He said they are hoping to finish the adjudication and validation process within a month.

"Two levels. The first level will be regional, national support unit, or directorial staff adjudication boards where they will be heard one week. Then for the next three weeks, they will be passed on to the National Adjudication Board which will be headed by the Deputy Chief PNP for Administration," said Gamboa.

Gamboa said the result of the investigation will be presented to Duterte.

The top cop said the conduct of such investigation is part of his promise to Duterte to cleanse the PNP of erring personnel. (SunStar Philippines)