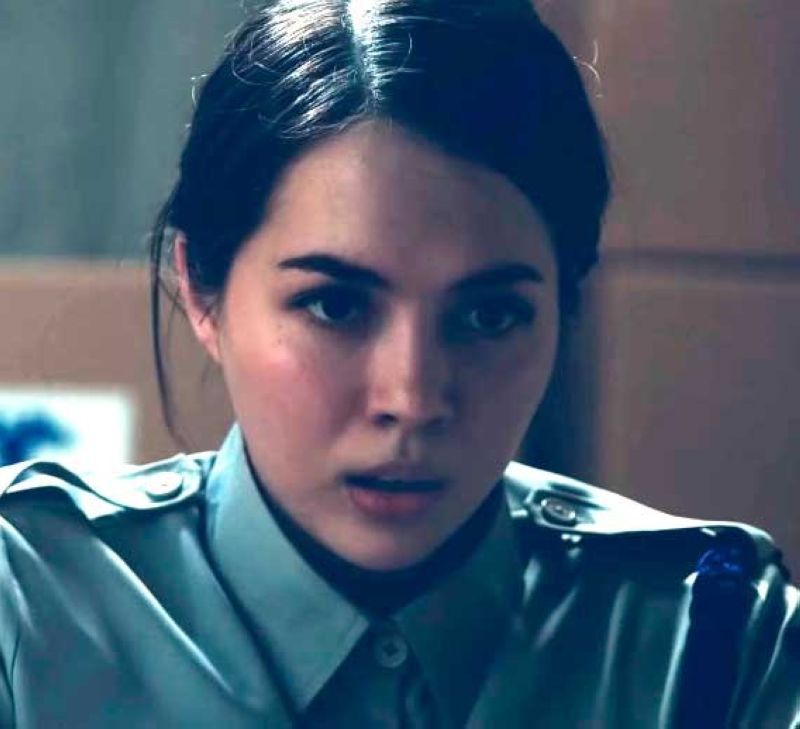 JULIA Montes’ TV comeback has gotten fans excited and guessing about its timeslot, after the trailer of her action-drama series “24/7” hit millions of views and offered a peek into its timely and relevant story. “24/7,” a Dreamscape original series that airs February, follows Mia (Julia), a single mom and a security guard who will do everything to save his son from dying from a new strain of dengue.

After Mia’s son falls seriously ill and becomes one of the millions affected by the dengue epidemic, she must race against time in order to find the cure for the disease. To her disbelief, the company is mass-producing the treatment but chooses to hide it from the public. There begins her saga to fight an entire system in order to expose the truth and ultimately, keep her son alive.

The show’s title alludes to a mother’s undying love for her child—a love that never sleeps. The show also aims to spread awareness of important social issues and highlight the value of looking after each other—whether one is rich or poor.