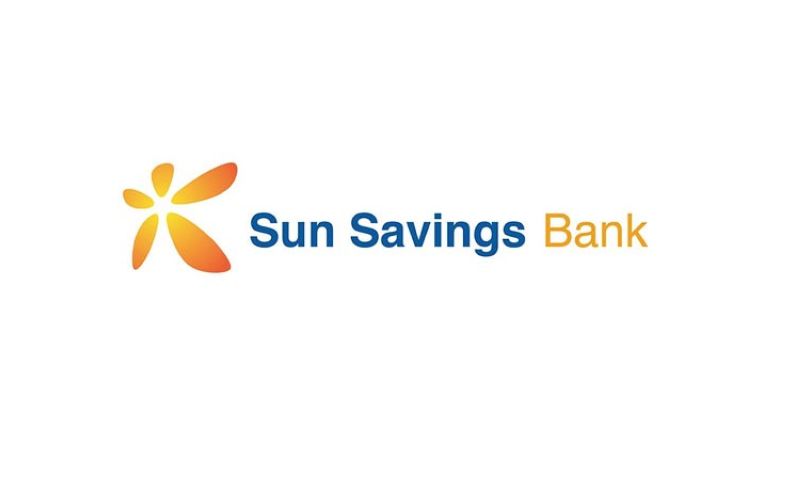 SUN Savings Bank’s growth continued to accelerate in 2019 as its total assets grew 34 percent and reached a new high of P2.08 billion at the end of the year from P1.55 billion in 2018.

Net loans and receivables of P1.614 billion accounted for 78 percent of the bank’s assets. Meanwhile, the quality of the bank’s loan portfolio continued to improve as the non-performing loans ratio, net of provisions, declined to 0.74 percent from the year ago level of 1.03 percent.

Total deposits grew 43 percent and reached a record level of P1.43 billion from the year ago level of P1 billion. This phenomenal growth in deposits is due to the rewarding rates the bank offers for various deposit products.

The bank continues to offer two percent per annum for savings accounts and up to six percent per annum tax free for five year time deposits. After rewarding its depositors with attractive rates, the bank still enjoys a high net interest margin of 8.7 percent in 2019, even higher than the year ago margin of 7.5 percent.

Further, total shareholders’ capital increased by 42 percent to P345 million from P243 million last year. This is largely due to the bank’s shareholders, who increased paid-in-capital to P300 million from P217 million a year ago to further strengthen the bank’s capital structure and ensure that future growth is supported by a solid capital base. This resulted in a 22.3 percent capital adequacy ratio, more than double the 10 percent required by the Bangko Sentral ng Pilipinas (BSP).

In late December 2019, the bank opened its sixth banking office at the ground floor of the Solinea residences on Cardinal Rosales Avenue in the Cebu Business Park. This office will primarily serve the banking needs of residents and office workers in this booming business district.

The bank will also open its seventh banking office at the Joyzend building on Plaridel St. directly across the Carbon market by the end of March 2020. This office will serve the small and medium enterprises (SMEs) located in this bustling area.

To further serve the needs of its customers, the bank also intends to offer digital banking services by the middle of this year.

It will start by offering mobile banking services to existing and potential customers not only in Cebu, but also nationwide. This endeavor will be facilitated by the National ID system, which the BSP expects to implement in the second half of 2020.

Despite the current challenges faced by the country as whole, due to the Taal Volcano eruption and the 2019 novel coronavirus, the bank is optimistic that it will continue to grow at a rapid pace and deliver financial products that meet the needs of its target market of consumers and SMEs.

The bank’s stockholders, experienced management and dedicated staff have worked hard to create a “value for money” bank that rewards depositors and assists borrowers.

Its controlling shareholder and president/chief executive officer (CEO) of Sun Savings Francisco A. Dizon has 45 years of banking experience. He was a former chairman of a national bank and former CEO of a universal bank. On the other hand, Augusto S. Gonzalez, who currently serves as the executive vice president and treasurer, has worked in banking and finance for 25 years. (PR)