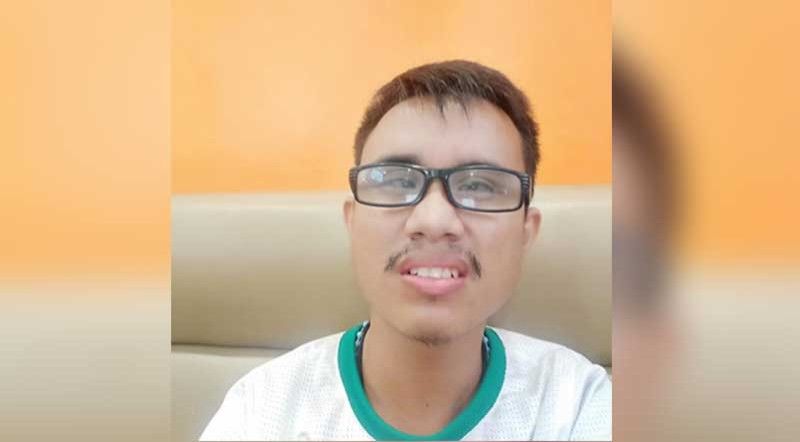 THE topic Sam Smith has been trending on Twitter in the Philippines for a few days now, not because of the British singer and songwriter but because of a teenager from Bacolod City whose cover of the song "Too Good at Goodbyes" was captured on video that has gone viral.

WHO IS THIS KID!!!!!? YOU ARE OUT OF THIS UNIVERSE WHOEVER YOU ARE pic.twitter.com/4zHfaXVSw0

The video also caught the attention of popular singer Kelly Clarkson, the first American Idol, who said: "This video has been going around my team as well! This kid is insane!!"

This video has been going around my team as well! This kid is insane!! https://t.co/ucGFrXD0I7

Netizens have identified the teenager as Carlmalone Montecido, a visually impaired student who once competed on a singing contest as part of a noontime television show.

The original video uploaded by Trixie Madison on Facebook has been viewed more than 9.3 million times as of February 5, 2020 and has drawn more than 430,000 reactions and more than 30,000 comments. It has been shared more than 311,000 times.

Montecido has a YouTube channel. He met with Trixie Madison on Sunday, February 9, to personally thank her for uploading the video.